Considered one of the sports least endangered by COVID-19, cross country had only a slightly delayed start and is now in full stride.

Maricopa High School has hosted some dual contests at Copper Sky and has one major meet under its belt as it heads into tough invitationals for the rest of the season. With new head coach Corey Nelson at the helm this year, the numbers are up.

“Yes, our roster has grown from previous seasons,” Nelson said. “The athletes are doing great. We get better each meet and most importantly we are having fun.” 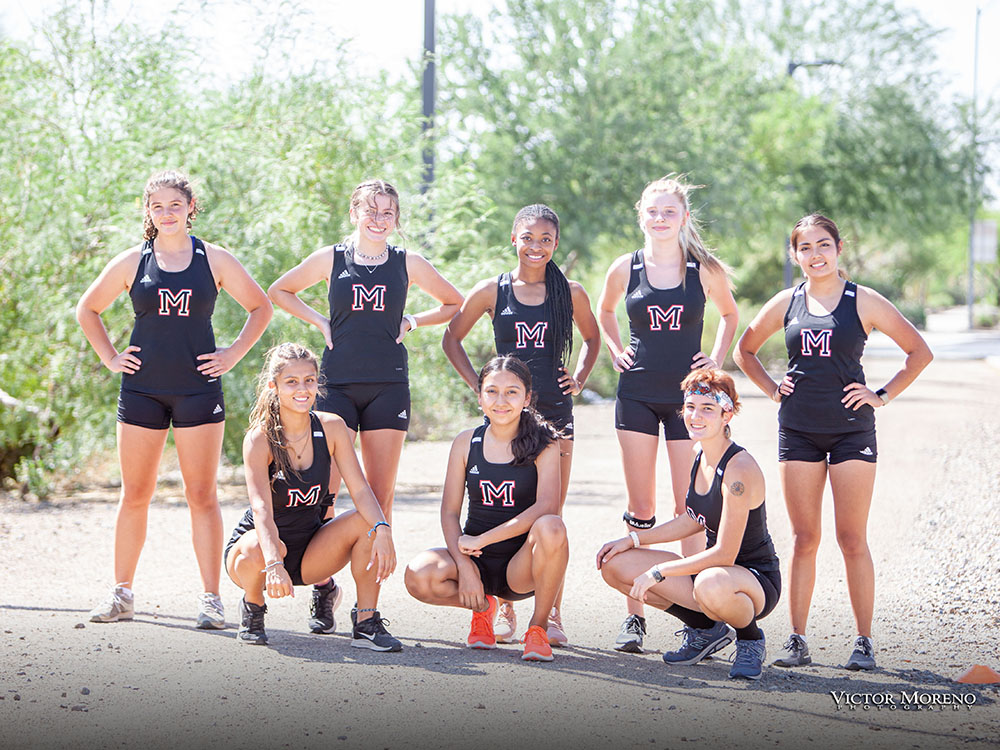 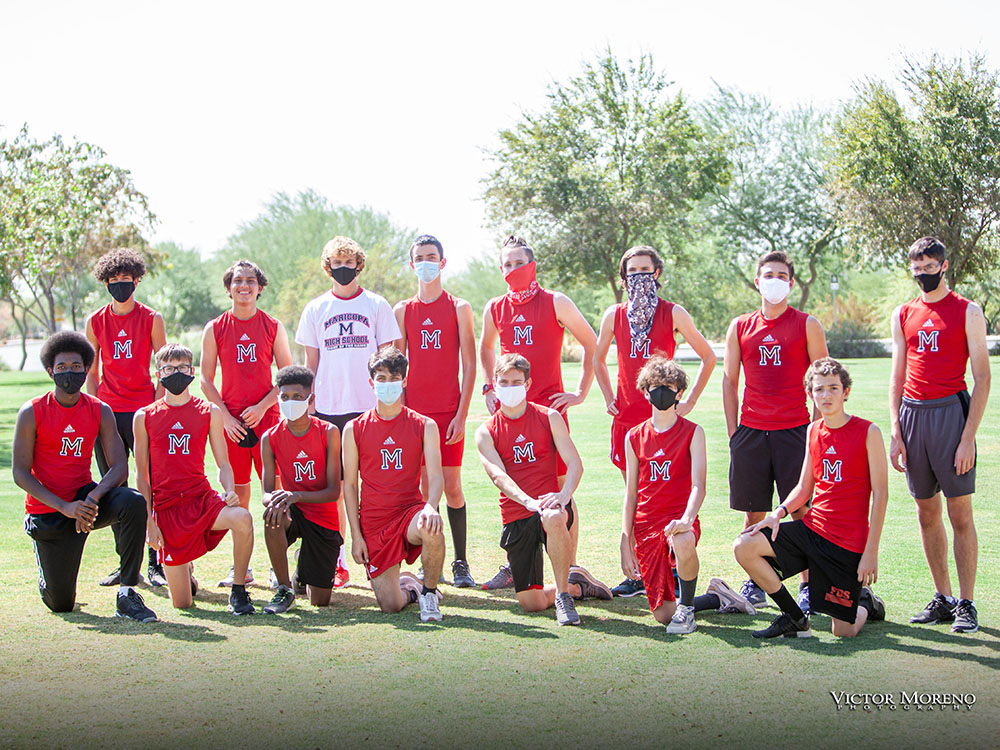 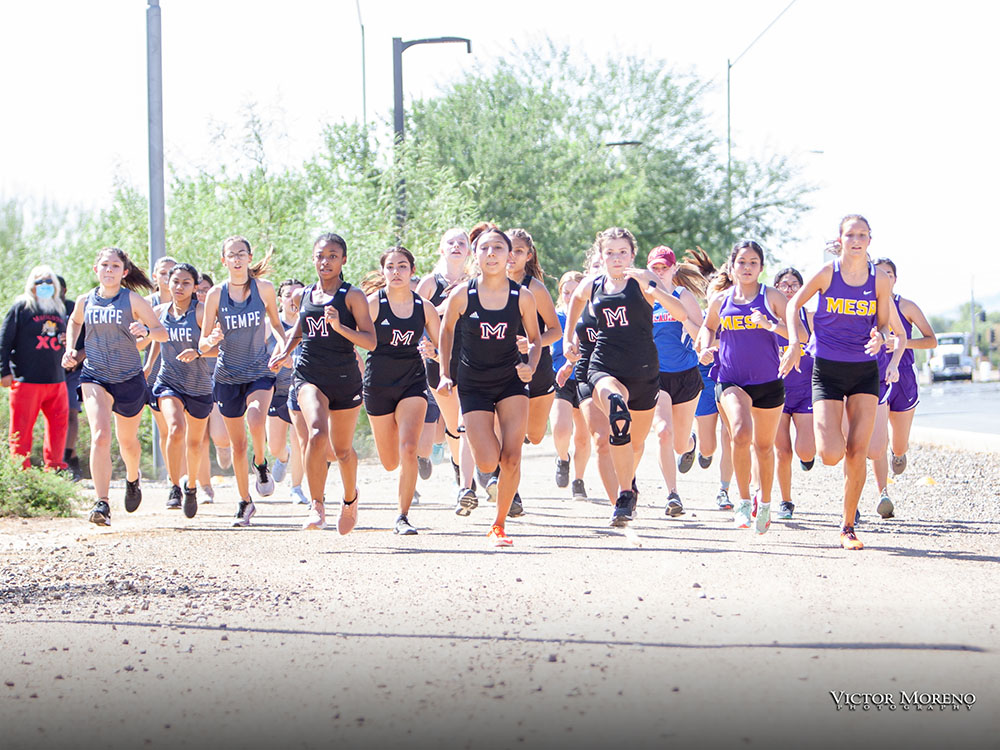 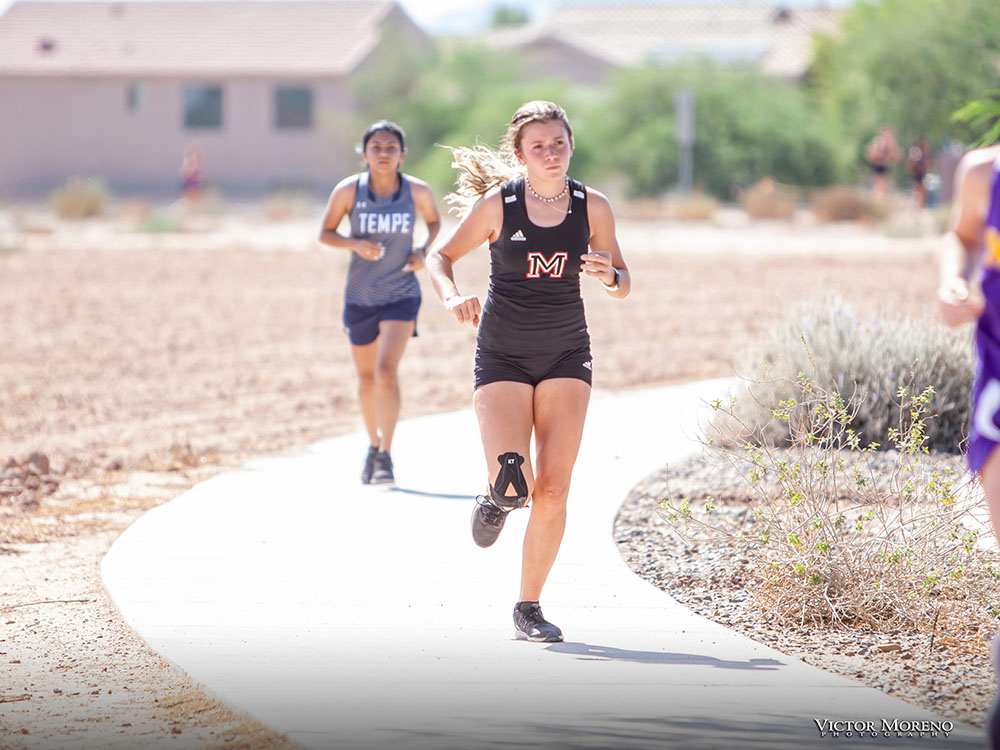 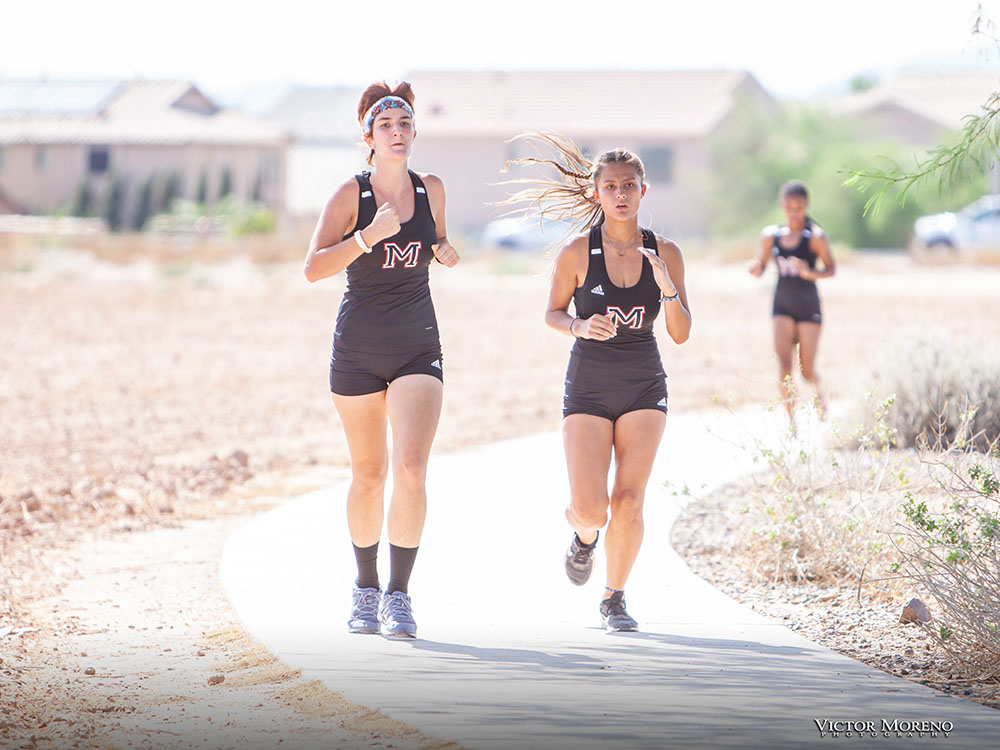 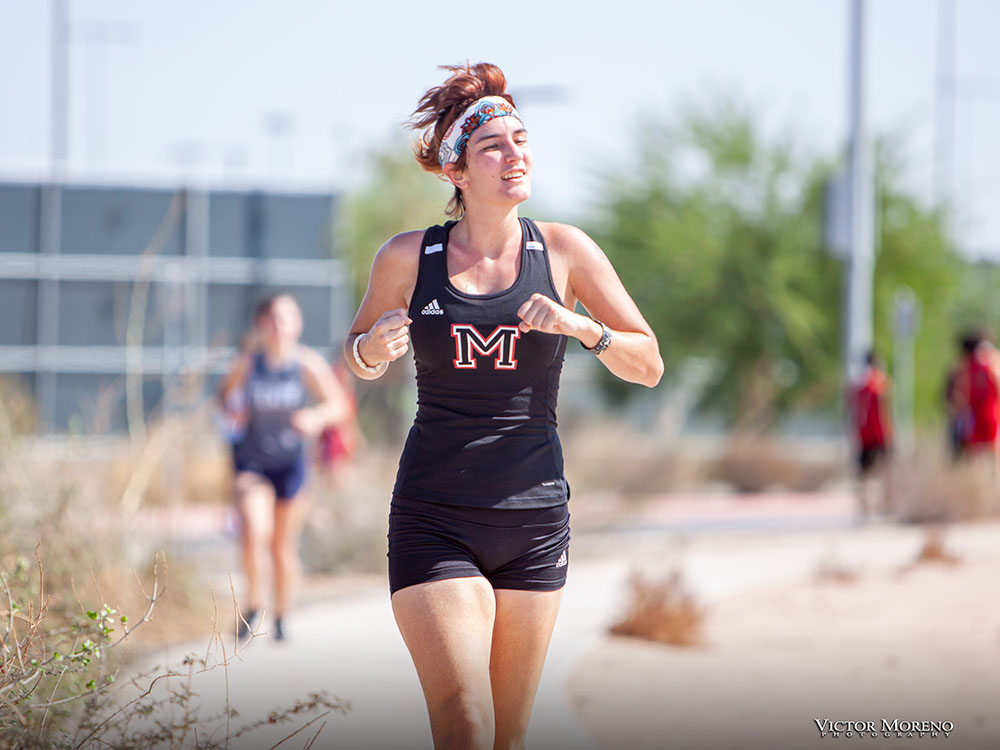 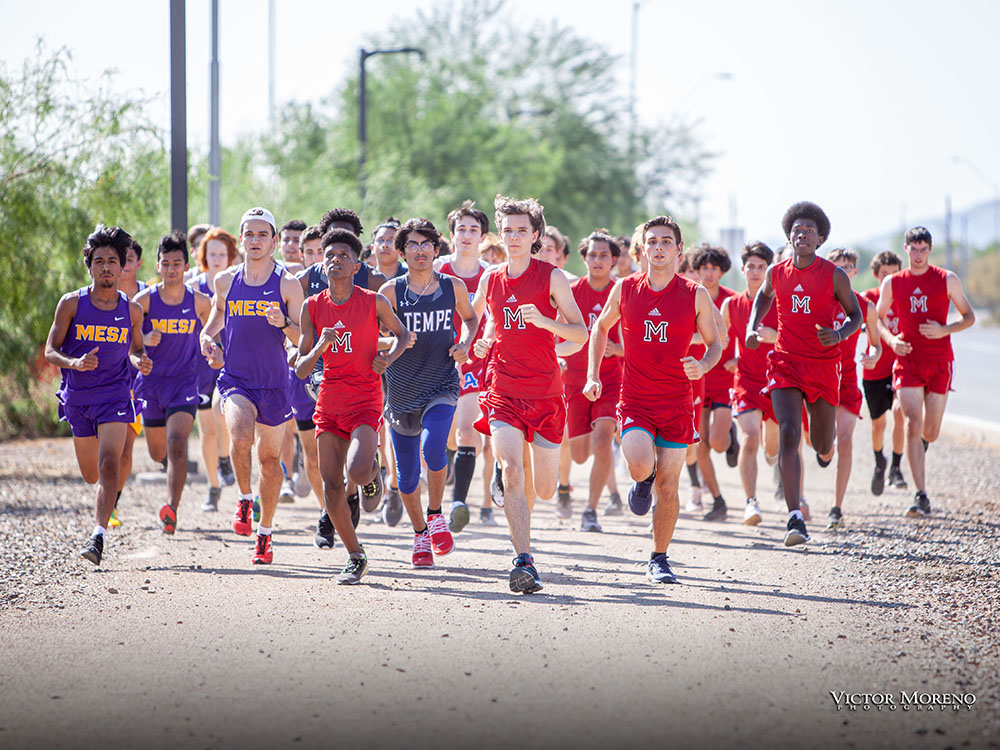 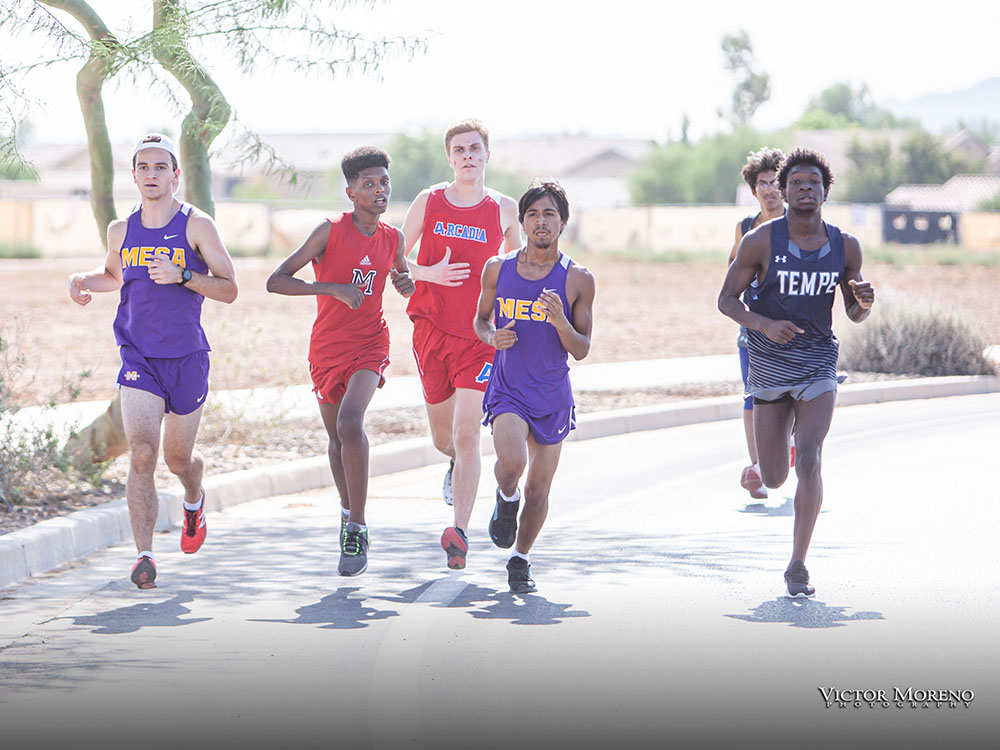 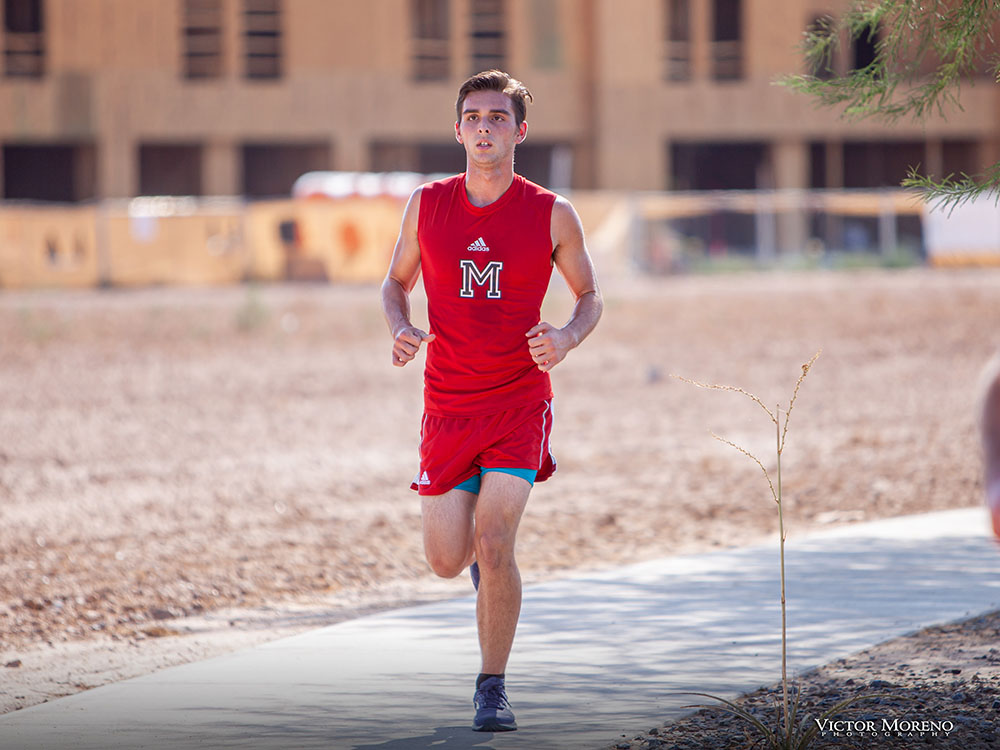 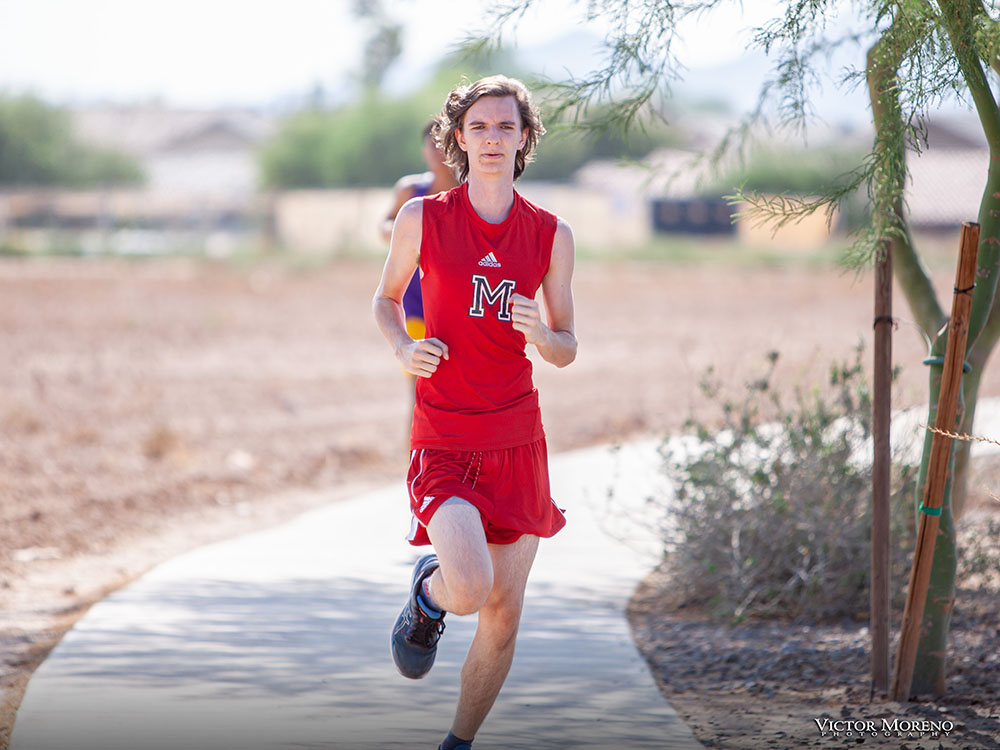 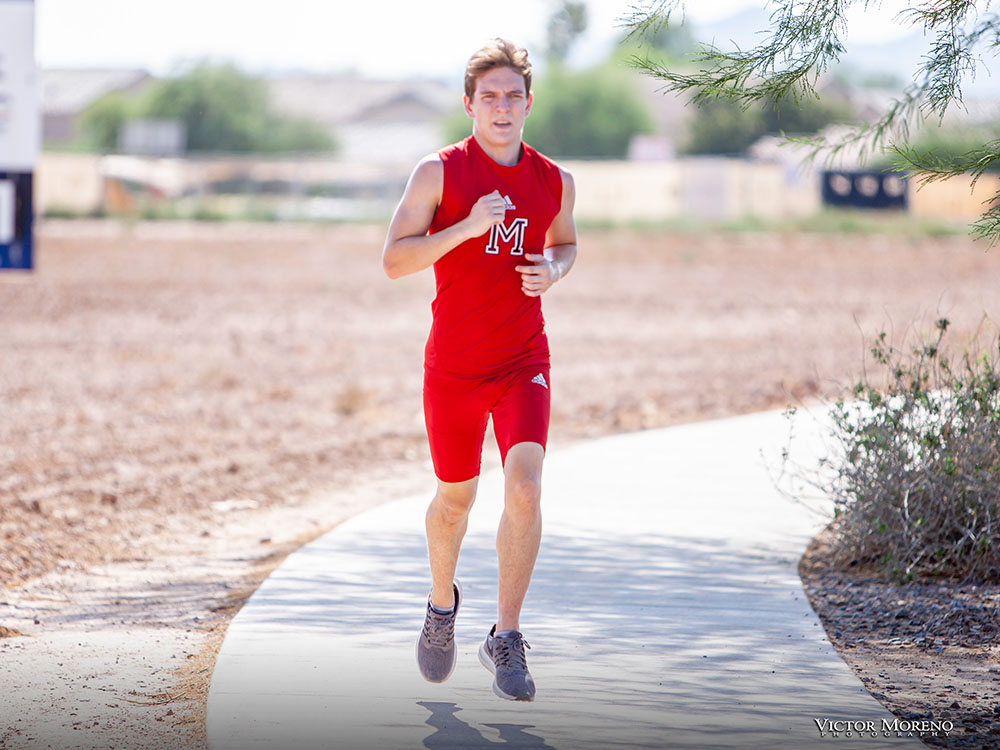 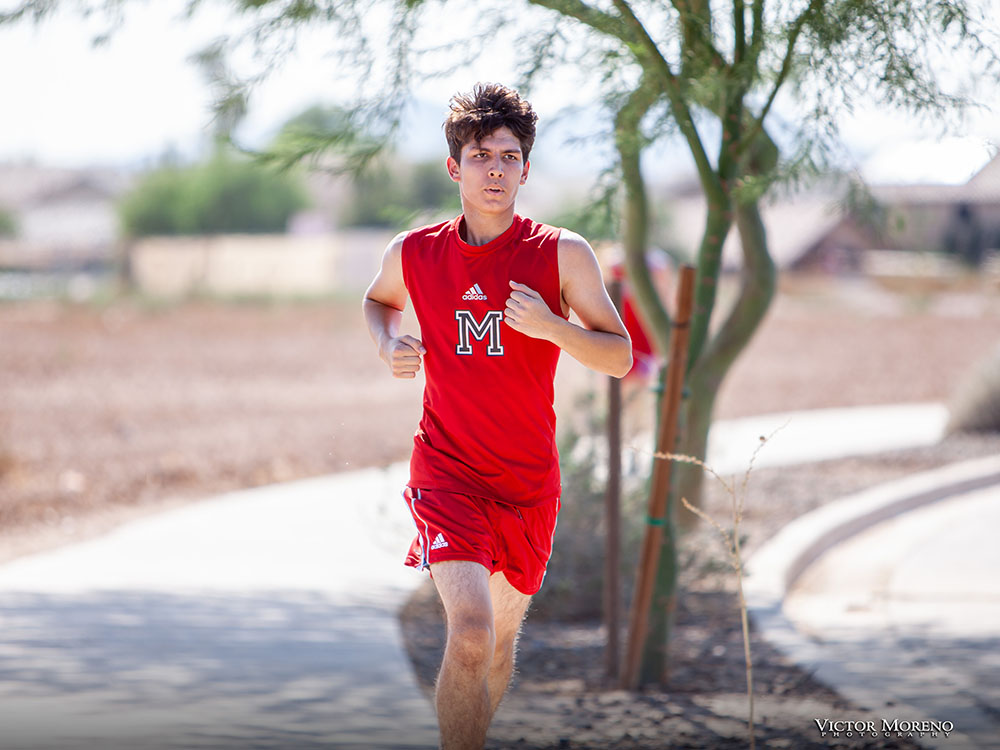 Nelson is also the head coach of track and field in the spring, but this is his first time coaching cross country. Not one to recruit students to participate, he left it to the team members

“It’s going very, very well,” Nelson said. “I don’t hold early judgments, as long as we’re improving every meet. We improve during our dual meets and prep for our invitationals. We just try to stay on the positive progression tip. The plan is toward the end of the season when we have regional championships and potential state-qualifiers, we’ll be at peak performance.”

Because there has been a shortage of events in which Arizona programs can participate due to COVID, schools have been asking to be added onto MHS’s home duals, adding to the Rams’ experience and Maricopa’s exposure. Nelson intentionally packed the duals into the early part of the season to get the teams prepped for the denouement.

At the Chandler Invitational earlier this month, the Rams competed against 20 teams and were divided into classes and split into two sessions.

Maricopa’s overall top runner was freshman Filimon Kednmarey, who ran the 5K in 18:01.48. That was good enough for sixth place among the frosh in Session I and the top time recorded among the Rams. He holds the school’s freshman record and is in the top 12 for the program’s history.

“He’s off to a great start,” Nelson said. “A lot of our returners like Jovanni Fontes and Tanis Palmer all PRed at the Chandler meet.”

Setting personal records and moving up school record lists have been obtainable goals for the boys’ and girls’ teams this season, he said.

Middle school programs typically have athletes running a mile and a half, well short of the 5,000-meters demanded of high school runners, so it is an adjustment. But Kednmarey made the adjustments to make himself the team’s time-leader.

The Rams have another home dual Wednesday at 2 p.m. at Copper Sky before heading into the big Desert Twilight XC Festival in San Tan Valley Oct. 1-2.