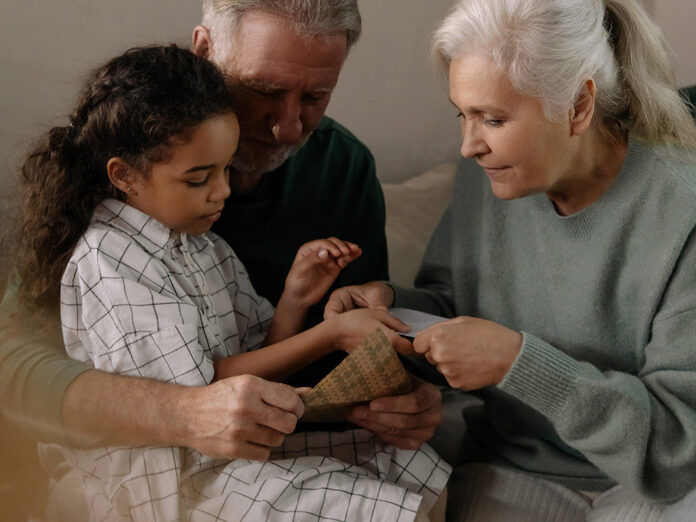 Every year in May, older Americans are recognized for their contributions to our
communities and nation.

A meeting in April 1963 between President John F. Kennedy and members of the National Council of Senior Citizens led to designating May as Senior Citizens Month. At the time, only 17 million living Americans had reached their 65th birthday. The designation was later renamed Older Americans Month.

Older adults have built resilience and strength in their lives by their successes, failures, joys and difficulties. Their stories and contributions help support and inspire others.

While raising families and building careers, older Americans gave back to their
communities in a variety of ways and continue to do so today, giving their time and knowledge in many ways.

Every president beginning with Kennedy has issued a formal proclamation during or before the month of May asking the nation to pay tribute in some way to the older persons in their community.

Older Americans Month is a time to celebrate the strength of older adults, with special
emphasis on the power of connection and engagement in building strong communities.

There are many things we all can do to nurture ourselves, reinforce our strength and continue to thrive. Connecting with others is one of the most important. It plays a vital role in our health and well-being, and of our communities.

Joan Koczor is a senior advocate and a member of the Age-Friendly Maricopa Advisory Board.