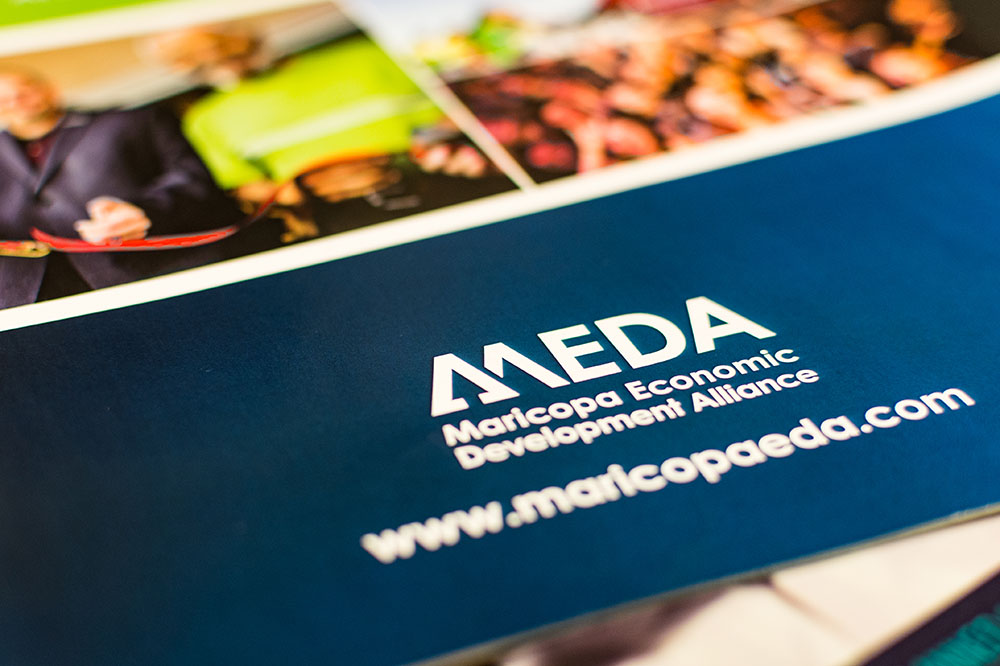 An economic development mechanism received an updated agreement with the city Tuesday.

During a regular meeting, City Council voted to approve the new $125,000 agreement with the non-profit Maricopa Economic Development Alliance for fiscal year 2017-18.

The agreement is contingent upon several metrics that include MEDA having to maintain its private funding to the tune of $83,000. They also must increase media value by 10 percent and increase online exposure throughout the region.

According to MEDA, the organization will also continue to use online television spots to promote the city and help bolster a positive image and ultimately growth for the city.

Per their mission statement, “The Maricopa Economic Development Alliance (MEDA) organization champions strategies and solutions that foster economic growth and prosperity in the city of Maricopa by bringing together the businesses, government, education and civic sectors to identify and advance forward-looking policies that facilitate investment, growth and workforce development.”

MEDA claims to do this in a number of ways, the largest being support for the City of Maricopa’s efforts to bring businesses to the city through “deal-generating.”