That left the Rams’ overall record at 11-16. They finished fourth in 5A Metro and were ranked 28th, four slots away from qualifying for the Arizona Interscholastic Association play-in.

“The season was a lot of fun. This is a great group of young men,” head coach Andrew Pollak. “I am really proud of our seniors. They put everything they had into this school, program and city.”

The Rams touted seven seniors this season, most of them starters.

Senior Taylor Belcher hit .324 in 26 games. He totaled 23 hits, including two home runs and five doubles, and drove 15 runs. He pitched in eight games for a record of 1-2 with a save.

Senior catcher Mason Williamson’s fielding percentage of .972 was fifth in 5A Metro and led Maricopa. He batted .255 with two doubles and 10 RBIs.

Though the team relied heavily on the upperclassmen, the season wasn’t all about the seniors.

“This is a great time to be a Maricopa Ram baseball player,” Pollak said. “Nowhere else is a 13-18-year- old going to play on a better field than Matt Huffman field right here in our great city.”

Pollak said the coaches are excited about the younger players, both those already playing varsity and those coming up from the junior varsity team, which posted a much-improved record of 8-8 this season.

“The kids are going to be coached the right way and learn things that go way beyond the playing field,” he said. “We do things that are so much more than the win and loss record. Our kids play the game with respect, they learn to play hard and make each other better people.

“The only thing we will ever guarantee is, when your child spends four years in this program, they are going to leave with a lifetime of memories and be a better person because of their time playing for Maricopa High School.” 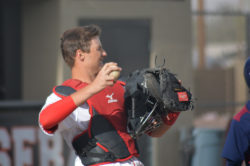 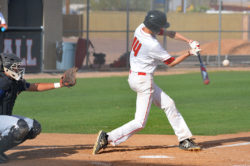 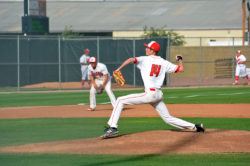 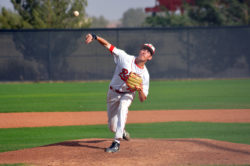 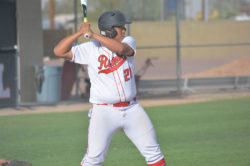 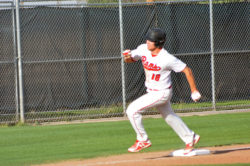 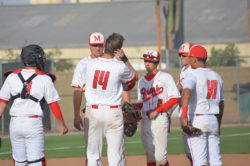 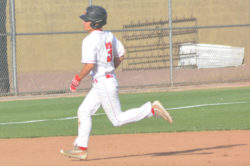 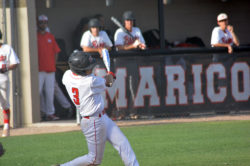 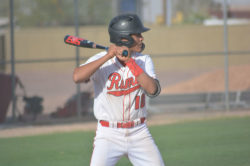 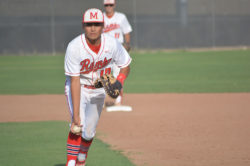 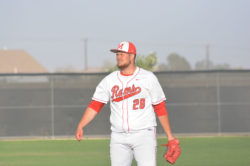 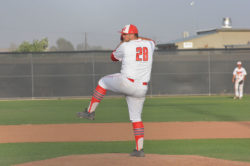 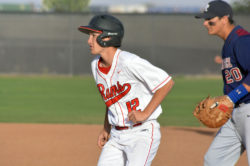 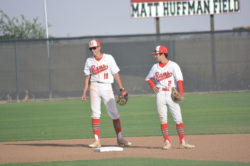 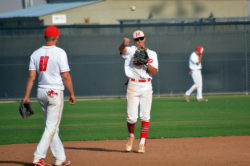 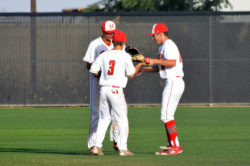 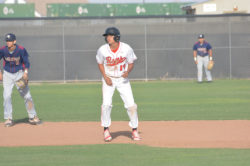 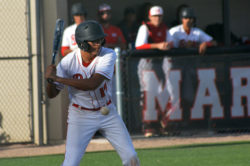 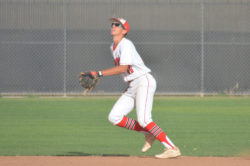 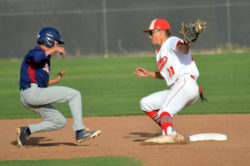 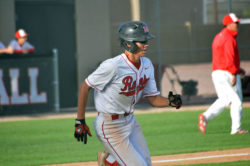 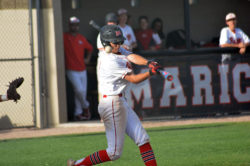 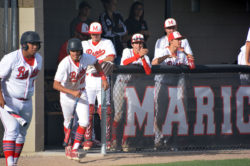 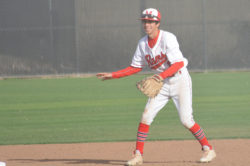 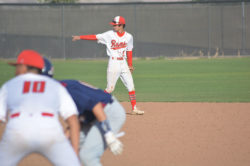 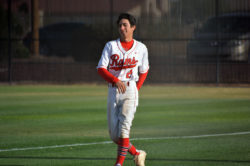 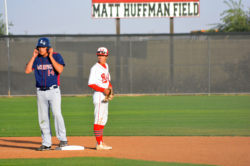 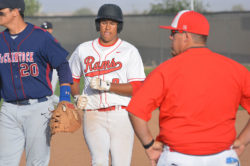