Maricopa High School varsity baseball finished a difficult 7-16 season Thursday at home with a 6-3 loss to Gilbert under a full moon. That tapped a nine-game losing streak triggered by struggles at the plate. Nonetheless, despite a bug infestation, the game was a time to celebrate the Rams’ seniors, who threw out the first pitch to their parents to start the game and were further recognized after the game with a special ceremony.

At season’s end junior Austin Rapp’s .367 batting average, garnered in a little more than half of the games on the schedule, led the team. Sophomore Jacob Keel batted .300 and led the team in runs batted in and home runs.

Senior Christian Johnson had the Rams’ best earned run average at 3.37. He also had three saves. Jose Leyva struck out 41 batters, and Trey Keel struck out 20. 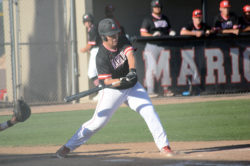 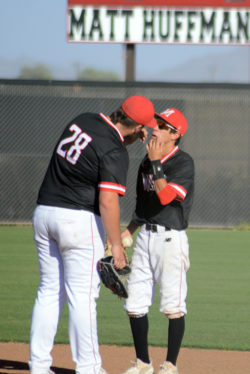 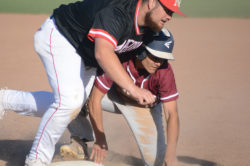 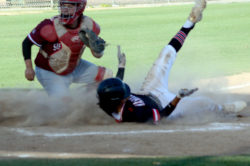 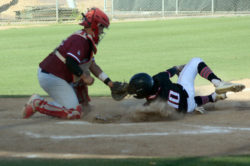 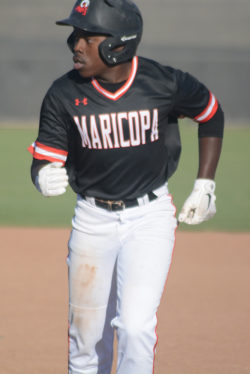 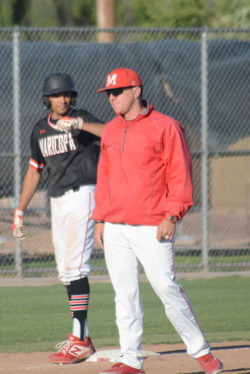 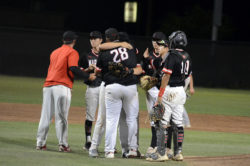 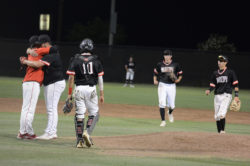 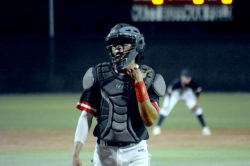 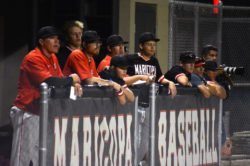 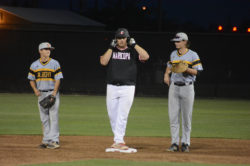 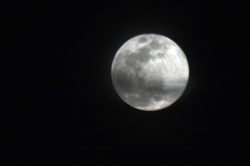 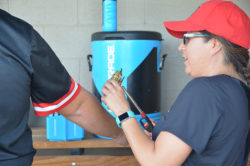 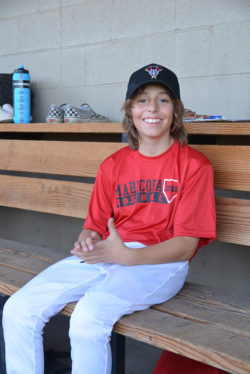 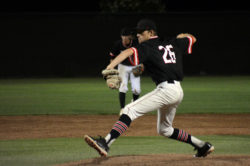 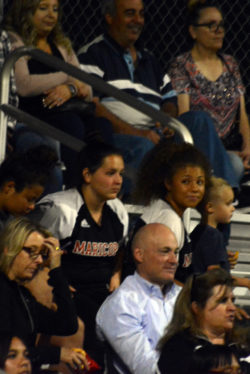 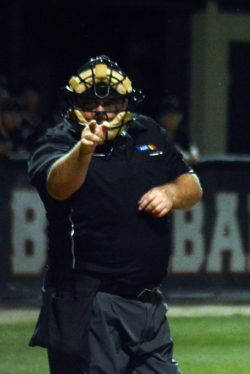 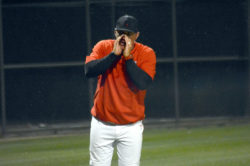 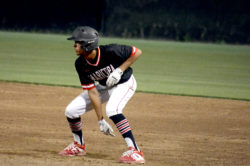 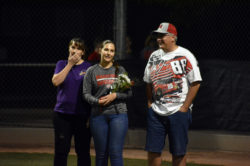 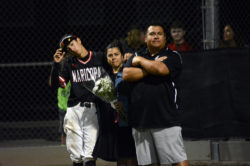 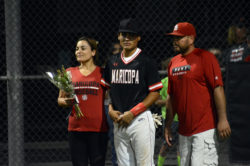 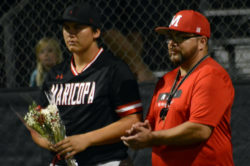 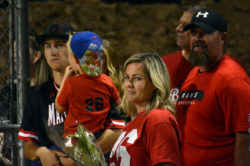 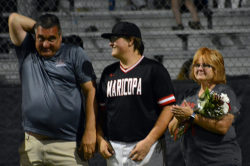 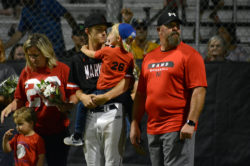 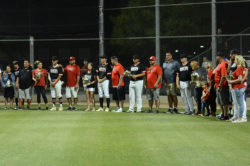 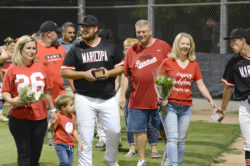