Despite being shorthanded and battling Murphy’s Law during the first half, the Maricopa High School varsity football team tested its depth to overcome Apollo Friday, 21-9.

The Rams were behind until midway through the second quarter having suffered through a series of miscues that included a safety. They were coming off a physically punishing loss to Millennium the week before that showed in the lineup.

Maricopa kept quiet during the week about the fact they would not have standouts like Ilijah Johnson or Michael Flood on the field, but from the outset it was clear the Rams were a lot smaller and a little less diverse.

“We have a saying around here: Next Ram up,” head coach Brandon Harris said. “We don’t have the luxury of kids sitting around waiting to be knighted to play varsity football. They’ve got to come in; they’ve got to prepare as if they’re going to have to play tonight, because they might very well have to do that. So, we had a team out there that was not our projected starting lineup at all, but we hid it. We kept it quiet all week. We had some kids that came out here and worked real hard. They did a nice job.”

The defense started the scoring for Maricopa as junior Patrick Garcia intercepted a pass and returned it for a touchdown. With Mister Chavis rushing and receiving, not to mention returning the kickoff, for the first drive of the second half, Maricopa scored again to go up 14-2.

Apollo (0-2) scored its only touchdown in the final seven seconds of the third quarter. Maricopa answered with another touchdown with 10:27 remaining in the fourth and held back the Hawks the rest of the game.

“The defense played great,” Harris said. “They held the line for us,”

Harris credited his assistant coaches with getting the team game-ready despite the vacancies. He said the Rams need to get a lot healthier by getting some guys back in time for Friday’s Homecoming game against South Mountain. 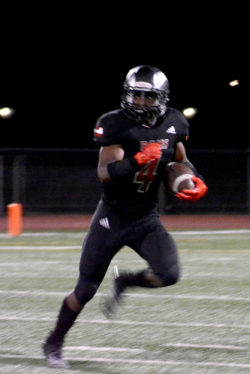 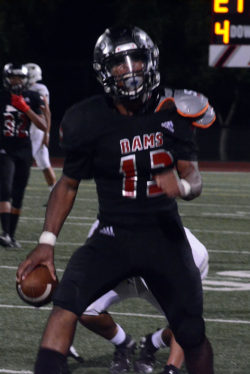 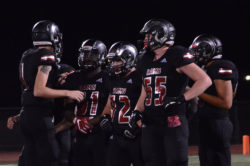 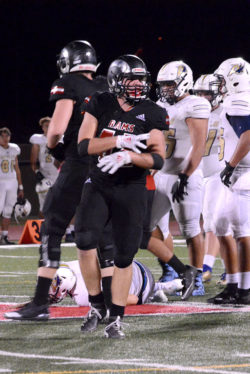 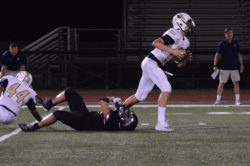 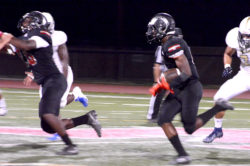 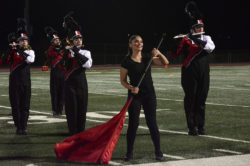 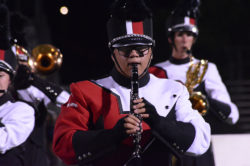 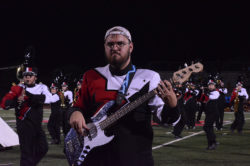 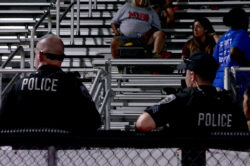 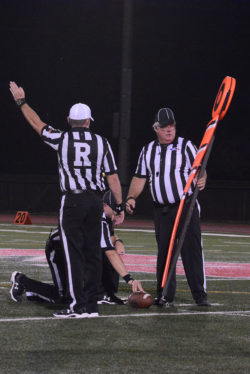 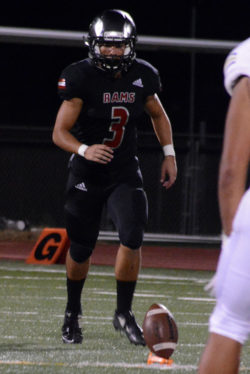 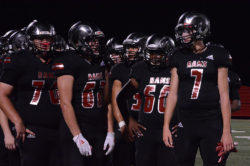 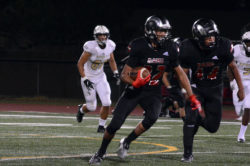 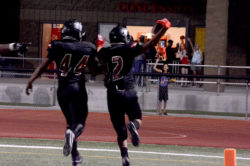 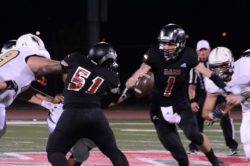 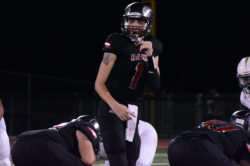 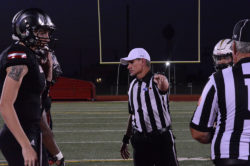 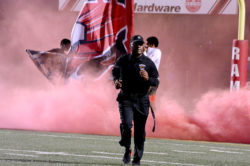 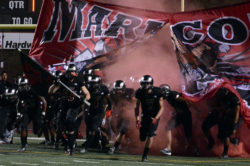 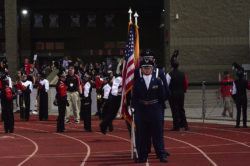 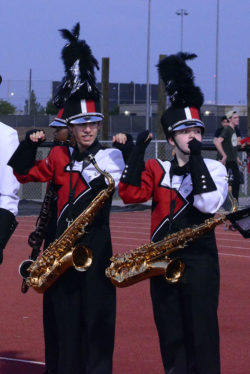 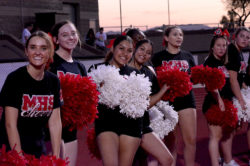 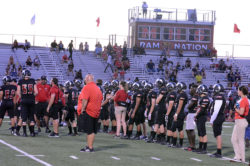