While defense and offense had shining moments throughout the contest, Maricopa could never catch the Tigers, never getting closer than a touchdown.

Junior Tykek Mooney had a busy night as the Rams scored on a 5-yard run and a third-and-12, 50-yard pass. Junior Mister Chavis was back in action and making impressive runs to try to set up scoring opportunities.

“I didn’t call good plays, and we didn’t execute the plays I did call,” head coach Brandon Harris said.

He also volunteered the blame for a disappointing 3-7 season. The Rams were outscored 351-192. Half the competition came against some of the toughest teams in the state, mostly in the San Tan region. Seven of the 10 teams on Maricopa’s schedule qualified for the 5A playoff bracket.

It was a challenging season.

“I’ve learned to keep going even when things aren’t going your way,” senior quarterback Daxton Redfern said. “You have to keep working no matter what happens.”

He said he also learned to be a leader for a young team, “teaching the guys how to put in the work, setting the example.”

Redfern wants to keep playing beyond high school, and Harris said he spoke to his seniors about what they need to do to move forward and play college ball.

“We’ll help those kids get out. Their job isn’t done,” Harris said. “I always tell our seniors they’re supposed to leave this place better than what they found it. We haven’t done that on the record, but I think we’ve done that in terms of the things that are the intangibles that programs need to have sustainability. That’s doing better in the classroom, being better people on school grounds and in the community, and I think that starts to transfer to our younger guys who watch them and see it.” 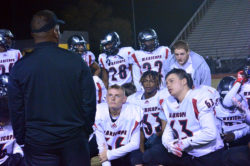 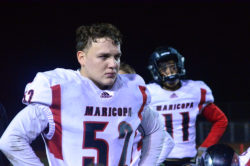 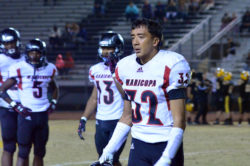 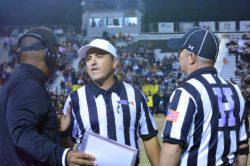 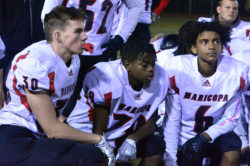 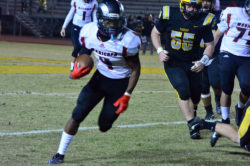 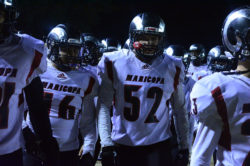 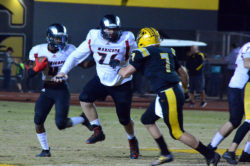 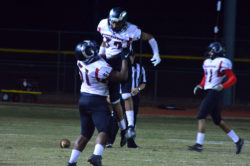 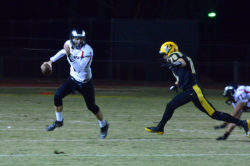 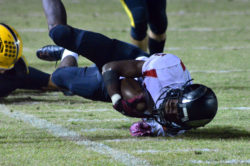 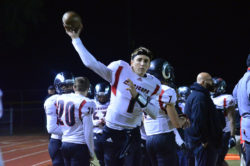 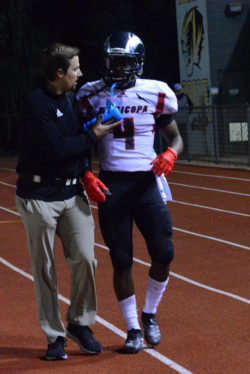 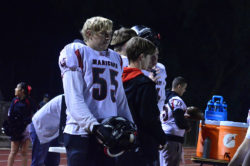 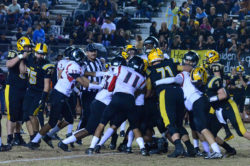 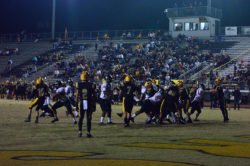 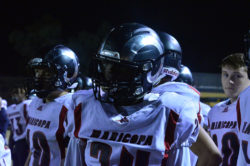 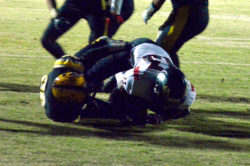 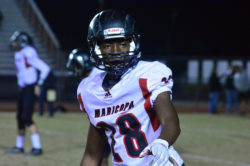 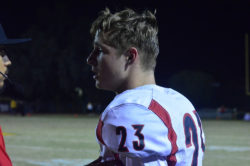 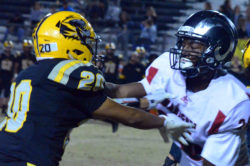 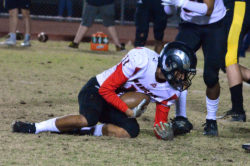 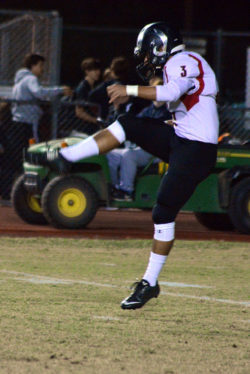 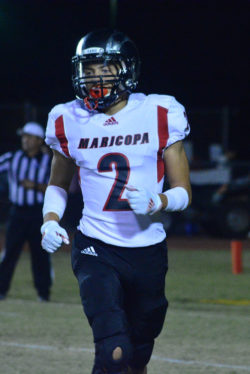 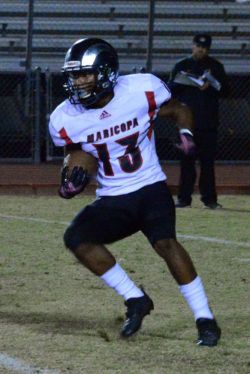 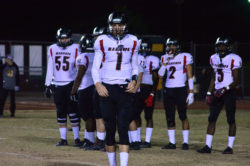 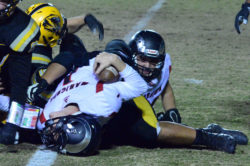 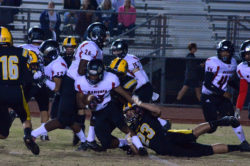 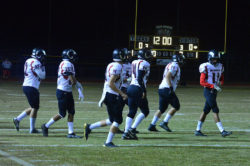 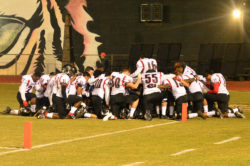