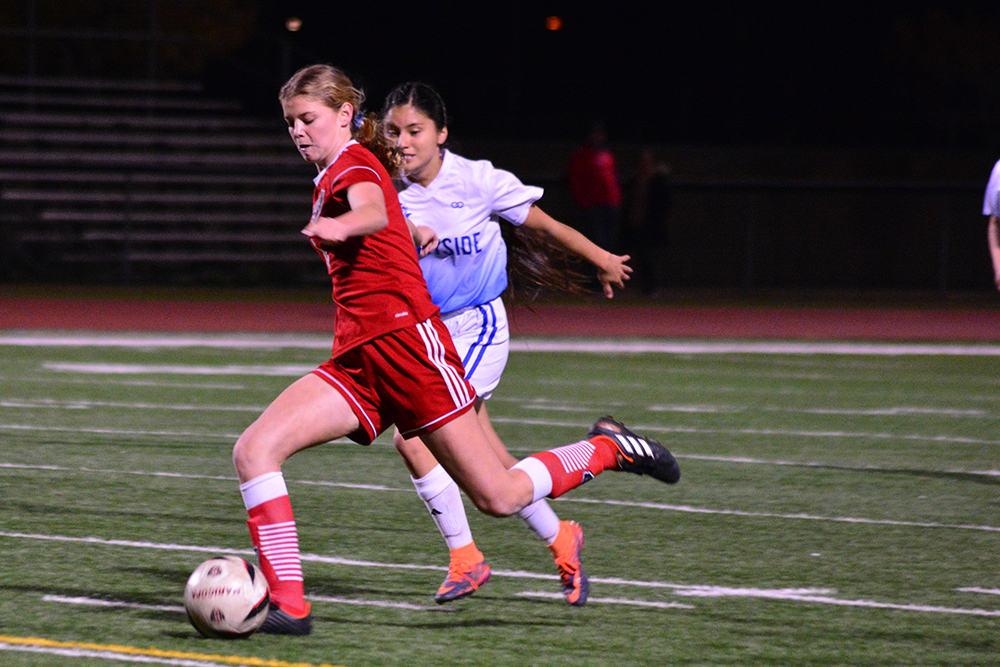 The Rams defeated Sunnyside (0-7) by a score of 5-0 Tuesday at home. McKinley Hacker scored two goals and had an assist. Jezelle Magallanes, Lexy Rowe and Jessica Taylor each scored a goal, and Anna Kramarczyk had two assists. In net, Taylor and Alyssa Etzel each had a save. Taylor has not allowed a goal this season.

At Paradise Valley (1-3), Maricopa won again 5-0. Saneya Cowing, Ashley Macedo, Rori Gosiak, Madison Tyler and Magallanes each scored a goal. Hacker had two assists. So far this season, Hacker leads 5A San Tan in goals (11) and points (27). Across the 5A conference, she is second in both categories. Rowe leads in assists.