Competing in the large-school category against almost 50 teams, the boys’ team brought eight runners while the girls ran four.

Among the girls, MHS senior Zanaa Ramirez knocked her time down to 21:40.9, her first time under 22 minutes, in placing 91st among 320 runners. 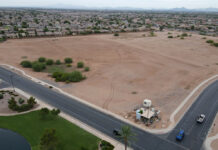 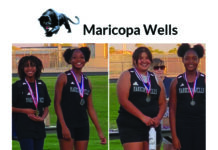 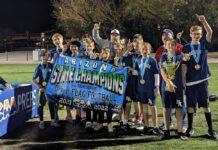 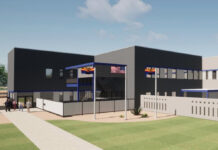 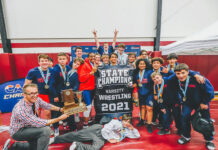 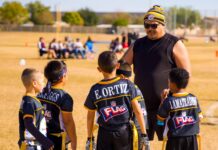