The final home meet of the regular season was a victory for Maricopa High School’s swim teams over Poston Butte Thursday at Copper Sky. It was their third straight win.

“Last night was our final dual meet of the season and the kids swam amazing,” head coach Laura Logan said. “Coaches are extremely proud of their efforts and performances.”

In second place were Witteman in the 200 free, Occhiline in the 500 free, Shelbee Beecroft in the 100 backstroke and teh 400 free relay team of Genevieve Pierce, Shelby Eisenacher, Isabella Piwowar and Lexie Nordhoff.

In third place were Zavala in the 50 free, Nordhoff in the 100 butterfly, Witteman in the 100 free, Hollingsworth in the 500 free, Rylee Pirtle in the 100 backstroke and the 200 free relay team of Kaitlyn Crean, Savannah Willman, Shelby Eisenacher and Fauth.

Second place finishers were Bryan Perez in the 200 free, RAfe Scoresby in the 200 IM, Nelson in the 50 free, Geric Kammarczyk in the 100 breast, ad the 400 free relay team of Abel Rodriguez, Bryan Perez, Fermin Valenzuela and Scoresby. 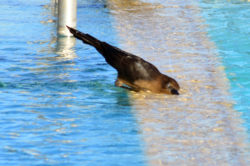 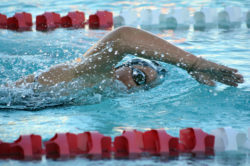 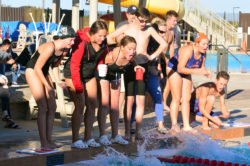 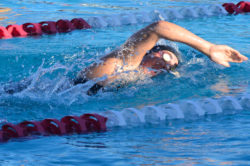 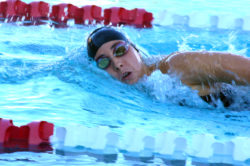 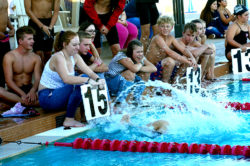 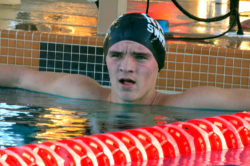 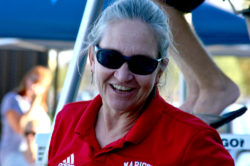 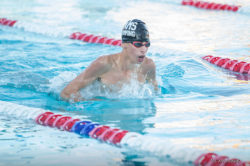 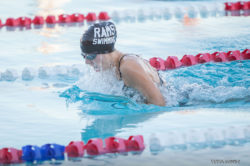 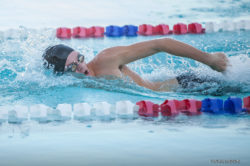 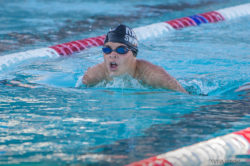 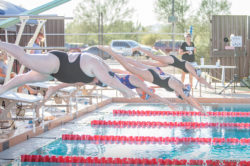 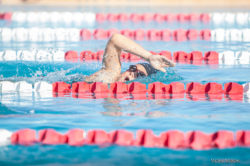 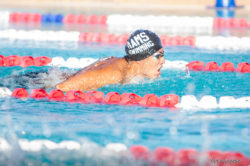 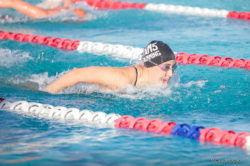 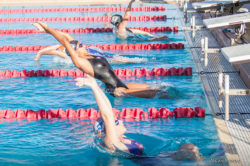 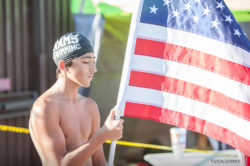 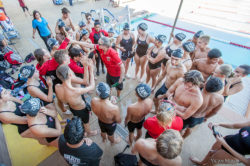 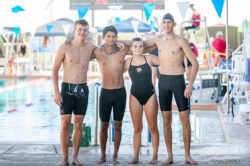