This season, the boys’ and girls’ varsity teams are mostly playing the same schools on the same days to save wear-and-tear on head coach Cortney Kellenaers, who has taken over both programs.

The boys started the action in the early game, with Dylan Romo scoring first off an assist by Logen Thomas. Keeper Zepeda Armando held McClintock scoreless through the first half with good-to-great saves, but the Chargers locked in for the second half to win 3-1.

The teams next play Thursday at Williams Field, this time with the girls playing the early game at 4 p.m. 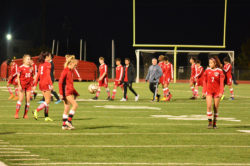 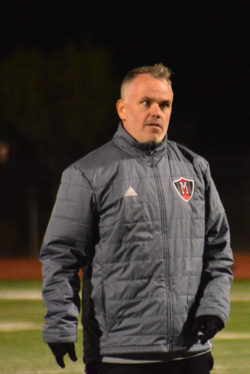 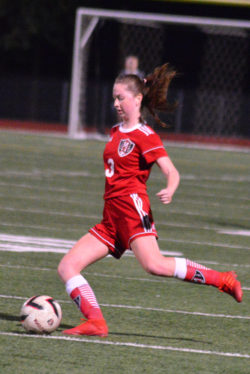 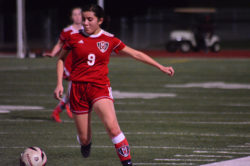 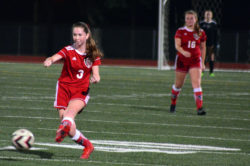 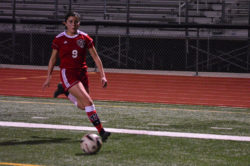 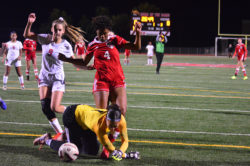 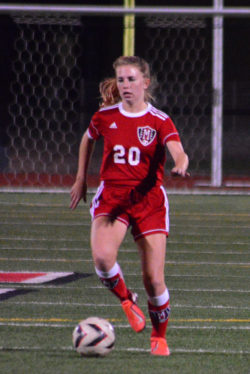 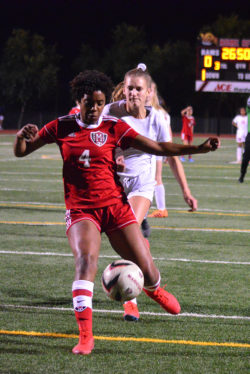 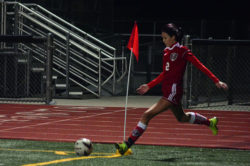 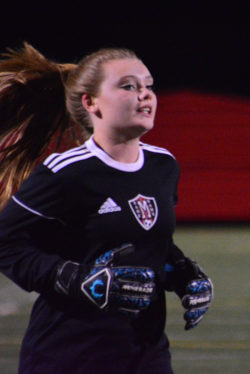 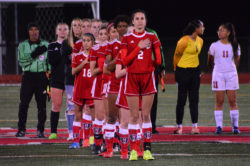 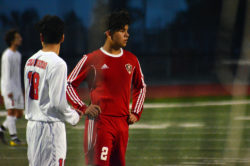 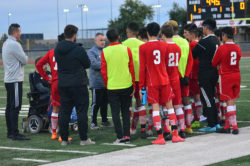 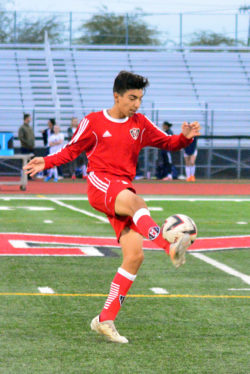 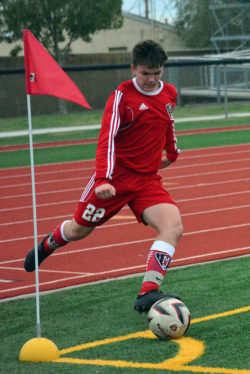 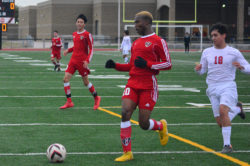 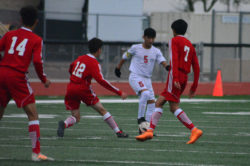 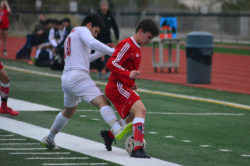 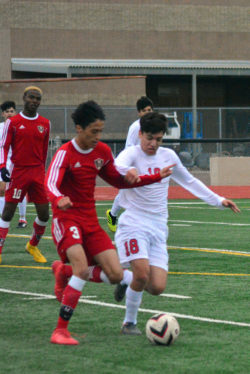 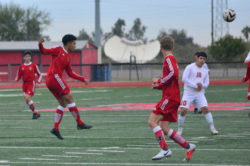 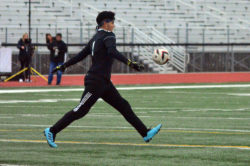 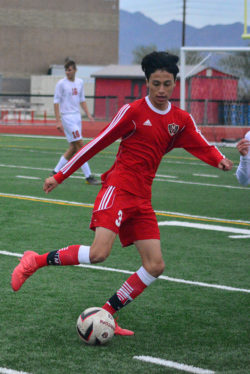 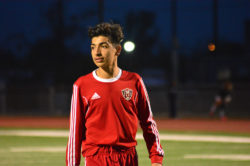 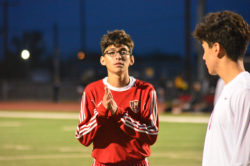