The family of Max Schrader announced today that the missing Mobile man has been found deceased. 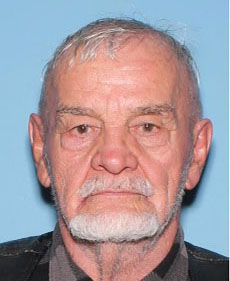 Schrader, 84, had been missing since April 3 and his vehicle was found in the desert April 9. Family and volunteers had been combing the area between Mobile and Rainbow Valley each day.

No information has yet been released regarding where his body was found or a cause of death.

The family sent thanks to all who helped or showed their support during a difficult week.