Geeks and nerds, rejoice. A brand-new comic book shop has opened in Maricopa.

Since moving to Maricopa last November, Mr. E Comics owner Brian Lindblom has been working night and day to get his shop off the ground.

“The community here has been awesome,” Lindblom said. “Just the support for things that are local is great.” 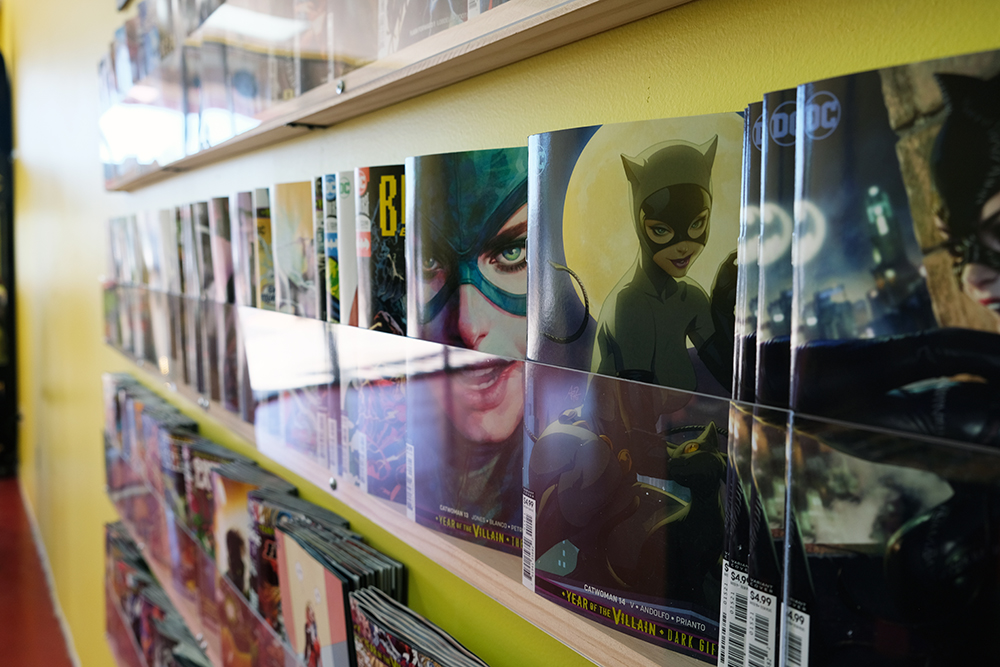 Although born in Washington, Brian moved with his family to Phoenix when he was 13 and spent most of his life here.

“I lived in Colorado for a couple of years at the top of the mountains,” Lindblom said. “I was planning on opening a much smaller version of this place out there.”

Located in the Shops at Maricopa Fiesta, Mr. E Comics offers rows upon rows of current issues, vintage titles, trading cards, and collectibles. With such a far-reaching medium of entertainment, Lindblom explained he wants to maintain an open and inviting atmosphere in his store. This includes the plan to eventually host large tabletop/card games events with titles such as, “Magic: The Gathering,” “Pokemon,” and “Yu-Gi-Oh!”

“The geek culture is kind of what I wanted to embrace,” Lindblom explained. “So, I’m sort of going to let the community speak as to what I should hold for events in this store.”

With less of a focus on graphic T’s and posters around the store, Lindblom emphasized wanting to focus on purchasing local art for the walls of the shop, showcasing the talents of local artists. 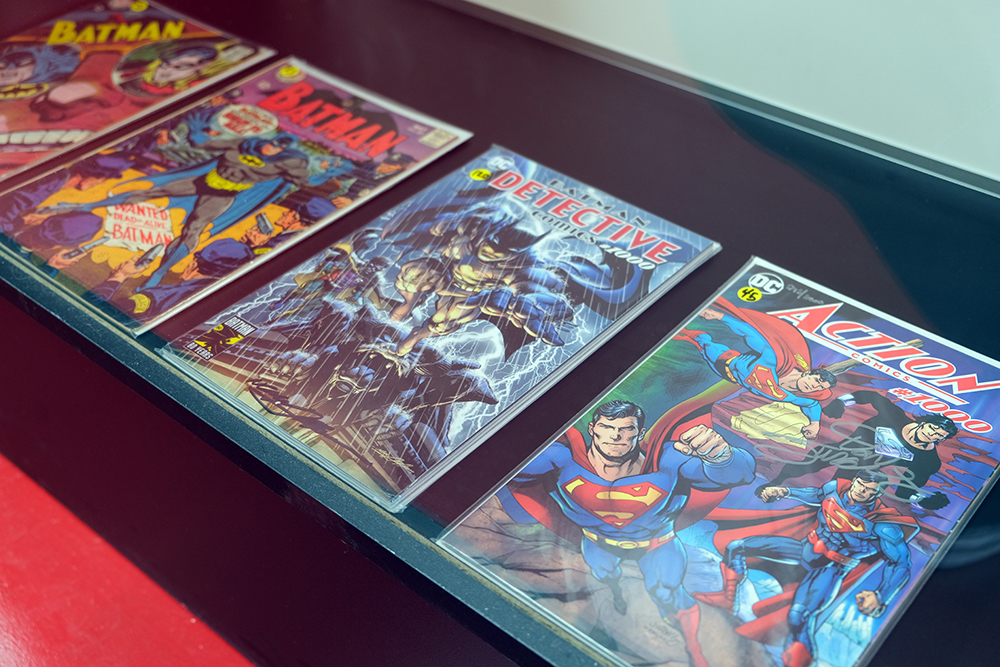 When asked about the evolution of geek culture becoming mainstream to general audiences, Lindblom said the popularity and interest in Maricopa is very much present.

“The market in this industry is generally older teens and people from 20 to 40 years old,” Lindblom said. “There’s been a significant amount of families who come in, I guess just excited that there is something more for kids than there has been in the past.”

With the comic industry catering to a mainly male audience, Lindblom noted another strong factor for his business the progressive surge of female readers.

“Almost 50 percent or more of the market is women at this point. I have many female customers that come in already,” he said.

With the goal of eventually sponsoring the Esports league and other events around town, Lindblom is excited to be part of the Maricopa business community.

“It’s more the community that gives me a sense of belonging,” Lindblom said. “The way that other businesses come in and want to work with you as opposed to feeling like competition. I feel like that’s how it should be.” 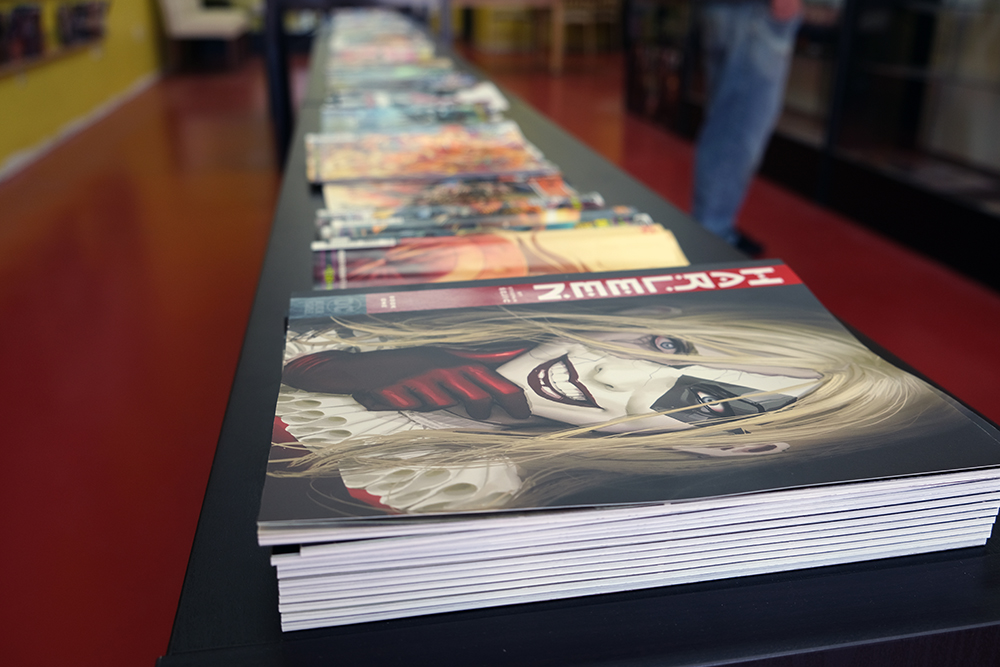