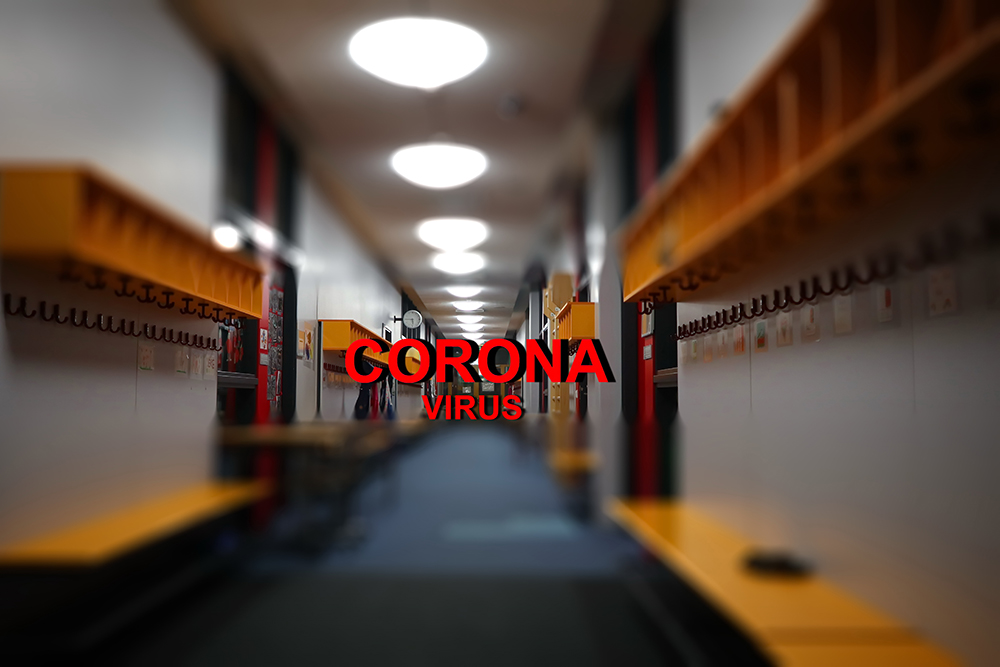 How Maricopa Unified School District will open for the new school year remains a thorny question for the governing board.

It will be the topic of conversation at the regular board meeting May 27 at 6:30 p.m.

In a note to families and staff Thursday, Superintendent Tracey Lopeman encouraged all to tune into the meeting on the district’s YouTube channel.

“There is no playbook for times like these,” she said. “However, the lessons we’ve learned over the past two months will inform a sustainable blueprint for educating the children of Maricopa with care and new understanding.”

The new school year is currently scheduled to begin July 23.

The Centers of Disease Control & Prevention offered decision-making tools to schools pondering whether to open. They include the ability to screen students and employees, train staff and provide ongoing monitoring.

The CDC also offered advice on reopening, but those guidelines have received pushback from school districts when discussing “modified layouts.” That included creating distance between children on school buses, such as “seat children one child per row, skip rows.” It also suggested placing desks at least six feet apart, using staggered scheduling and closing most communal spaces.

In the bathrooms, it suggested placing plastic flexible screens between sinks if the sinks are not six feet apart.

The CDC has emphasized the guidelines are advice, not rules.

Though the state has offered re-opening guidance to several trades, organizations and churches, it has not yet added schools.