Money for new teachers, a salary boost for employees and an increased bonus for staff are included in the proposed $40.6 million budget approved by the Maricopa Unified School District Governing Board Wednesday for the upcoming school year.

The passage of Proposition 123 and additional inflation funding mean MUSD has about $3.5 million in addition revenue it can spend. In total, MUSD expects about $44.6 million in revenue for the 2016-17 school year, according to the proposed budget.

Arizona voters approved Proposition 123 on a tight 51-49 margin last month, which allowed the state to tap into the State Land Trust to provide schools with $3.5 billion in additional revenue.

The school district plans to hire 28 additional staff members, with new revenues from Proposition 123 and inflation paying for 25 of them at a cost of about $1.3 million. The planned hires include 13 teachers, a nurse, a security officer, a mental health counselor and others.

The proposed budget also includes a 3.9 percent salary increase for all staff members, and another $535,000 will be spent on an annual bonus for MUSD employees.

Additionally, $200,000 more will go to curriculum materials. MUSD also plans to place about $315,000 into the budget reserve, according to the proposed budget.

No one spoke during the public comment period offered before the board voted on the proposed budget at its Wednesday meeting.

The final version of the budget will go before the MUSD board for approval at its July 13 meeting. Other than a few typos that need to be corrected, the proposed budget approved by the board Wednesday will be the same budget that will go before the board in July, Superintendent Steve Chestnut said. 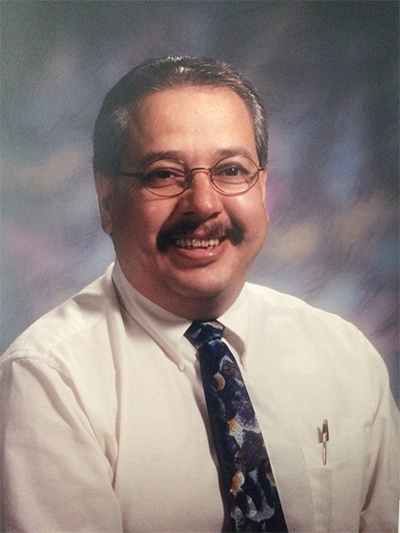 At the meeting, the MUSD board also approved the hiring of Stephen Ybarra as the new assistant principal at Maricopa High School.

Ybarra worked at Globe High School last year and was the principal for Sunnyside High School in Tucson prior to that. He has also worked as an administrator and a teacher in Chandler, Phoenix and Superior.

“His knowledge and experience will be a great addition to the staff,” Chestnut said in a statement.

Ybarra told the board that he enjoys working at school districts like MUSD that have one high school.

“When you have a one high school situation, the community is always there to support,” Ybarra said. 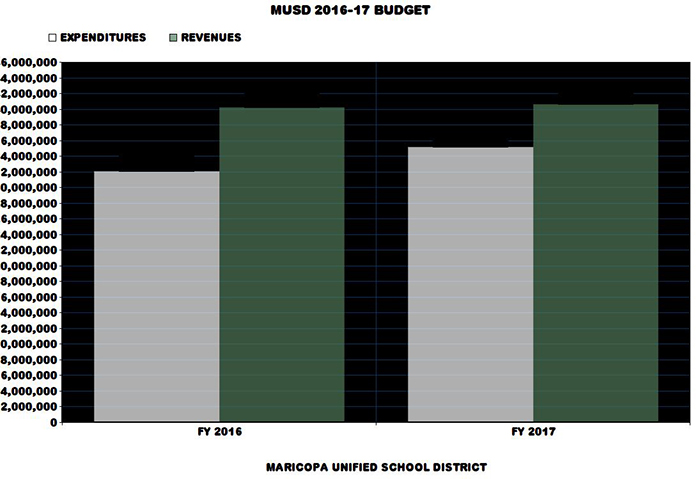