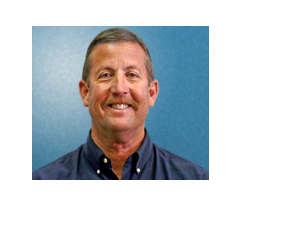 The MUSD school board is set to vote on a new head football coach and a new athletic director Wednesday, according to a district press release.

Chris McDonald, who is an assistant football coach at Hamilton High School in the Chandler Unified School District, is up for the head coaching job at Maricopa High School. Mark Cisterna is being recommended for the district’s athletic director position, a job he currently holds for Gilbert Public Schools.

McDonald has been an assistant coach at Hamilton for eight years; the football team won Arizona Division I state football championships in 2006, 2008, 2009, 2010, and 2012. McDonald has earned the designation at “highly qualified” in mathematics; he has been a math teacher at Hamilton for the past three years. McDonald will teach full time at MHS.

Plans are for Nenaber to introduce McDonald to Desert Wind and Maricopa Wells middle school football players after their game Thursday at Maricopa High School. He will meet the high school players in an after-school meeting in the near future.

“The skills he brings are an excellent match with our needs,” Superintendent Steve Chestnut said in a press release. “I am extremely pleased that he has chosen to join our team. This is a really outstanding hire for us.”

The school board meets 6:30 p.m. in the board room of the District Office Administration Building, 44150 W. Maricopa-Casa Grande Highway.

For more information on these agenda items and others click here to get to the meeting of your choice, then click on “print agenda” and then go to “detailed agenda.”