Loren Aragon, who founded the Native American fashion-design portion of ACONAV in Maricopa with his wife Valentina, will see one of his creations on the red carpet at the 73rd annual Tony Awards in New York City June 9.

He is an alumnus of Arizona State University, and fans from his alma mater connected him with Colleen Jennings-Roggensack, ASU vice president for Cultural Affairs and executive director of ASU Gammage. She is also Arizona’s only voter to the 2019 Tony Awards and chose an ACONAV dress for the big night.

See below to see how the dress came together

“I was excited to hear that Colleen requested me to design a custom gown for her red-carpet experience,” said Aragon, who was named Phoenix Fashion Week Couture Designer of the Year in 2017 and was commissioned by Walt Disney World for a dress in an Epcot Center display.

Aragon’s clothing and accessories are inspired by the patterns of the pottery for which his native Acoma Pueblo is renowned. He creates his own prints and, as a former engineer, designs styles with interesting outlines and colors that are instantly identifiable as ACONAV.

“His work is bold, innovative and evokes the global empowerment of women,” Jennings-Roggensack said. “It will be deeply moving to wear Loren’s work, which is dedicated to share, educate and connect the artistry of Acoma ways of life.”

How an idea becomes a dress 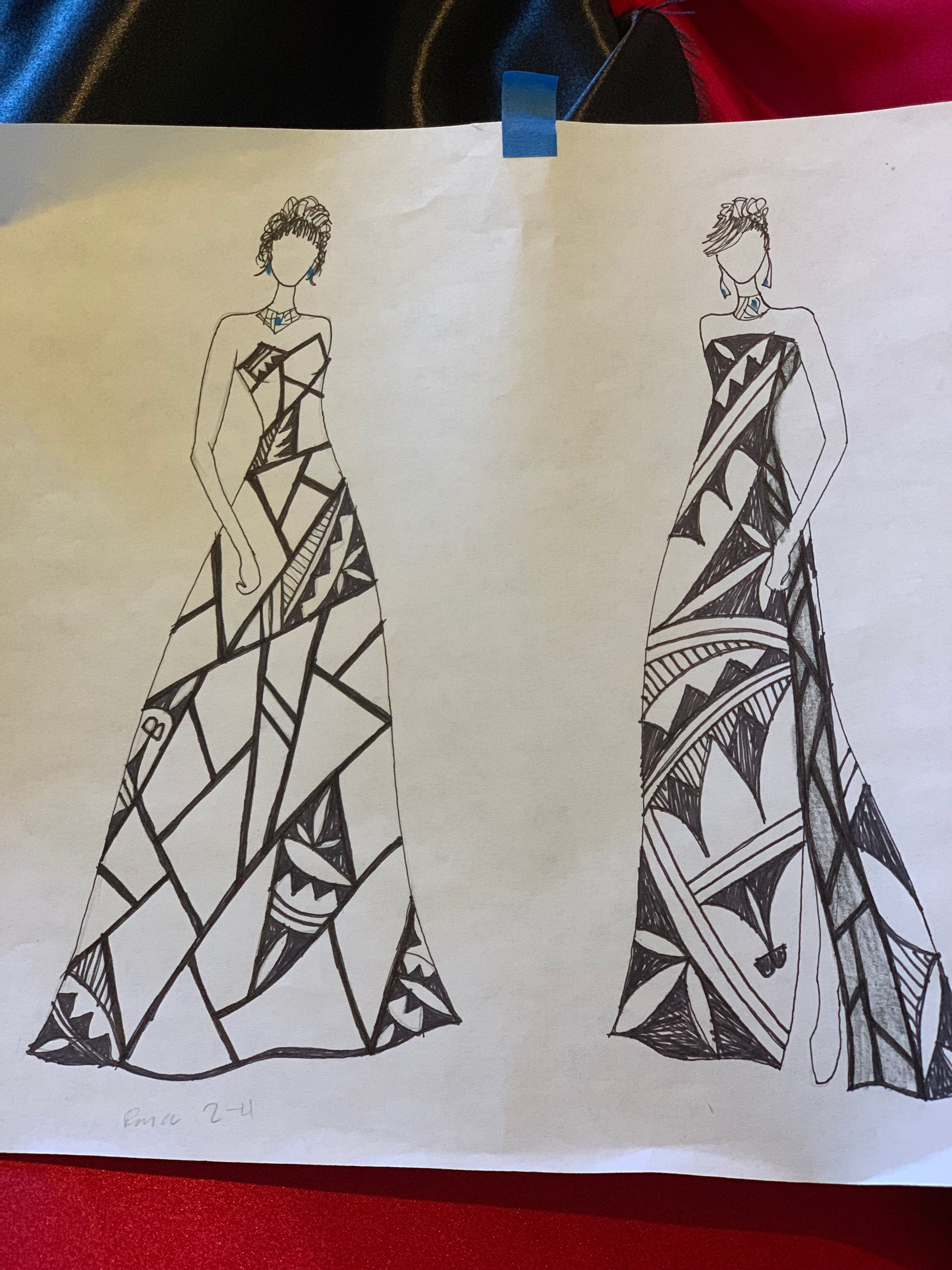 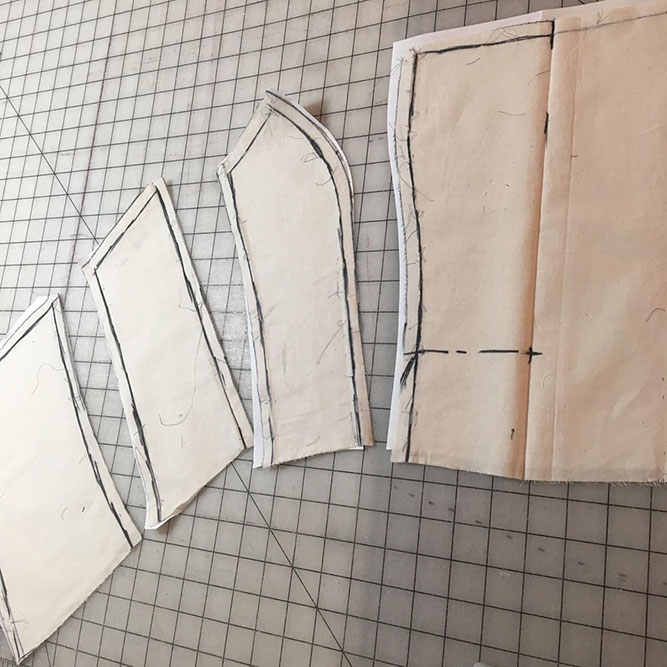 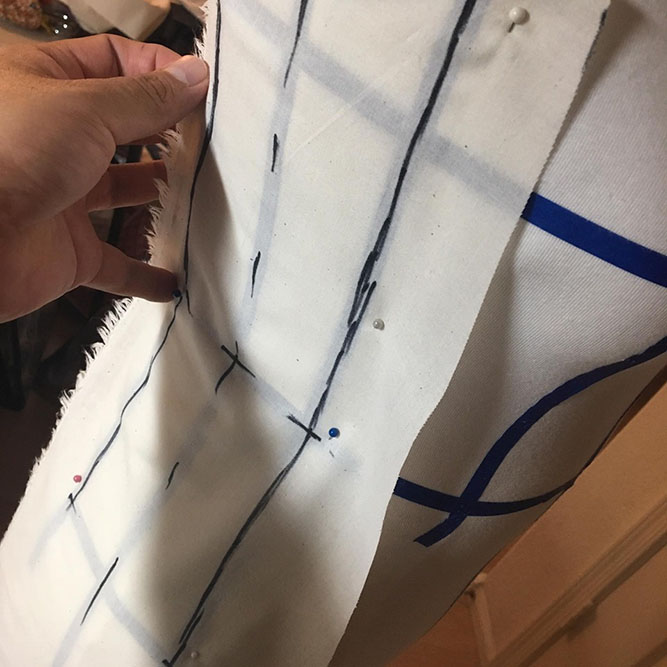 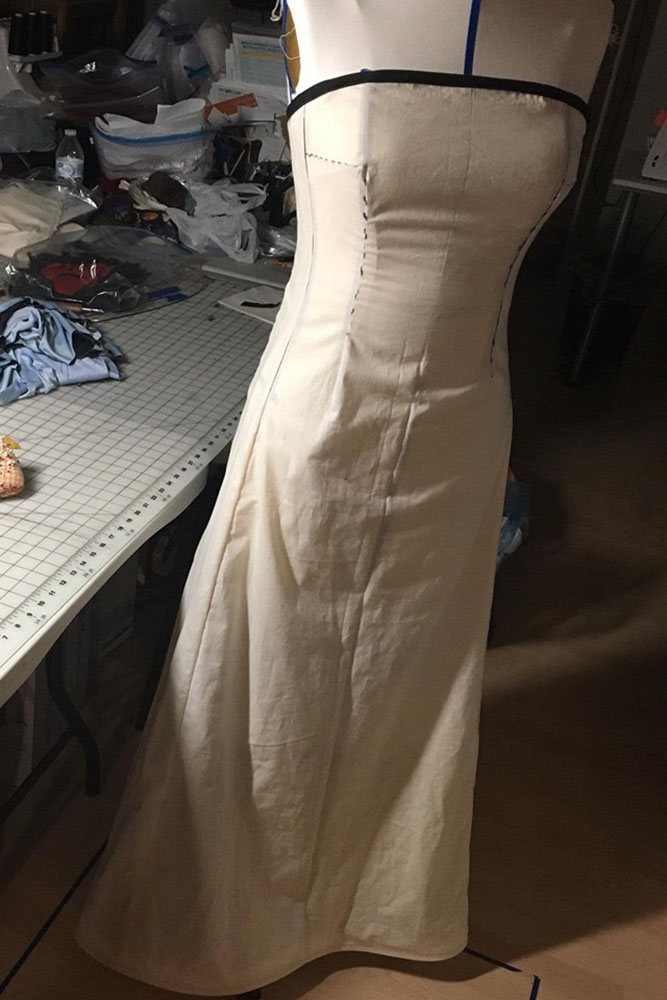 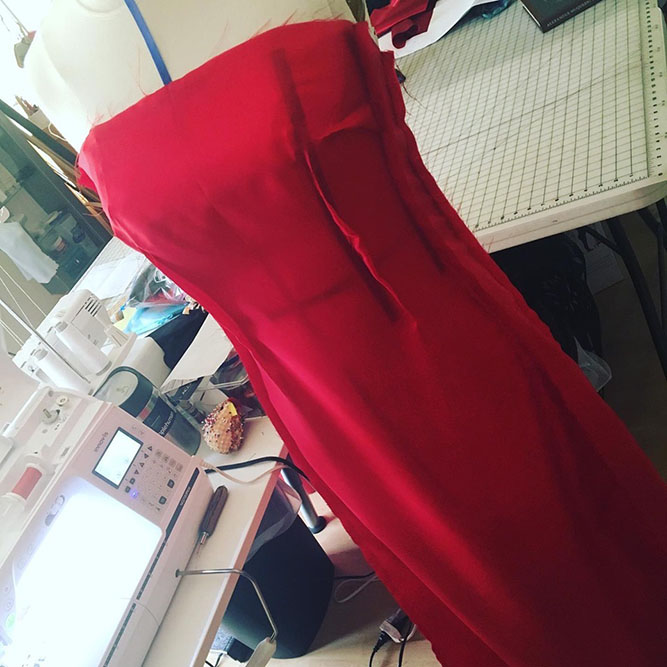 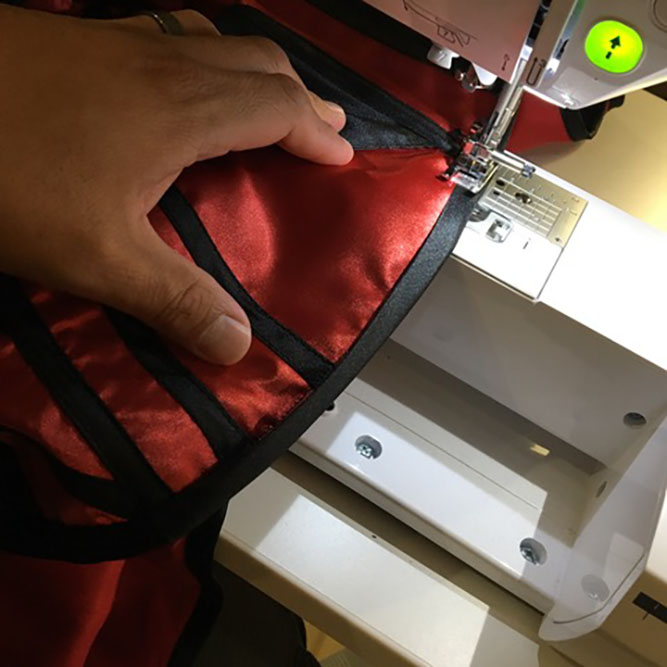 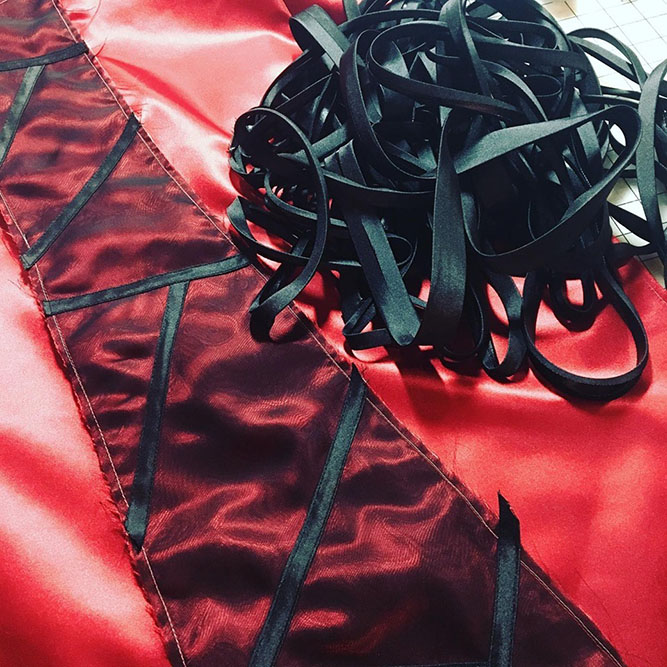 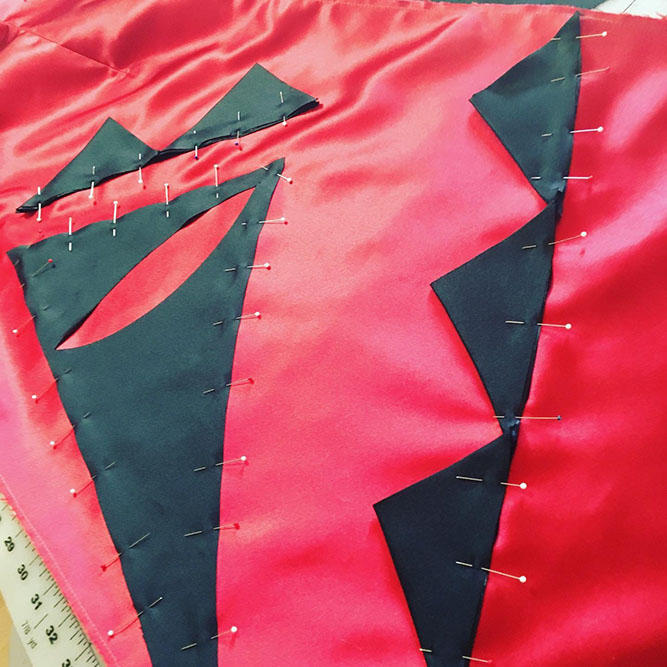 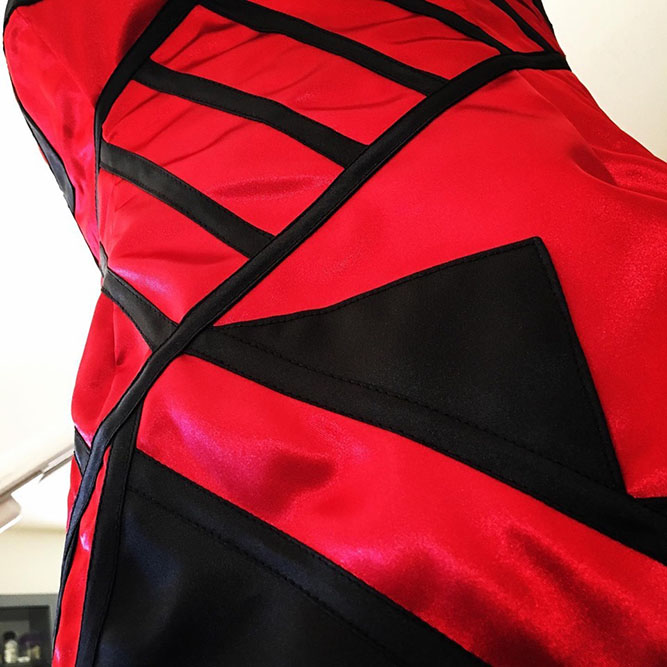 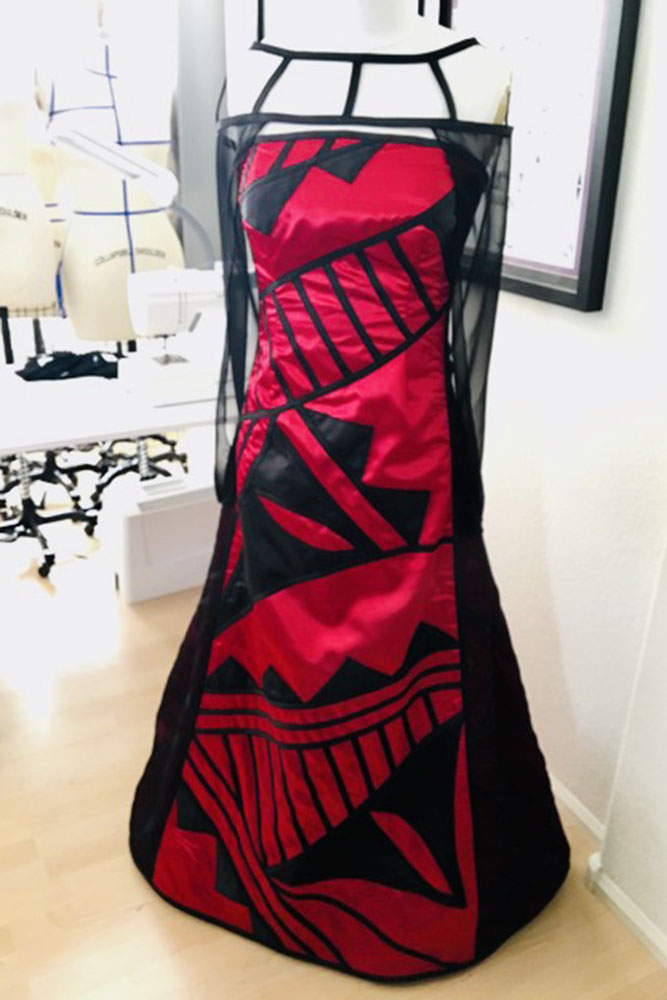 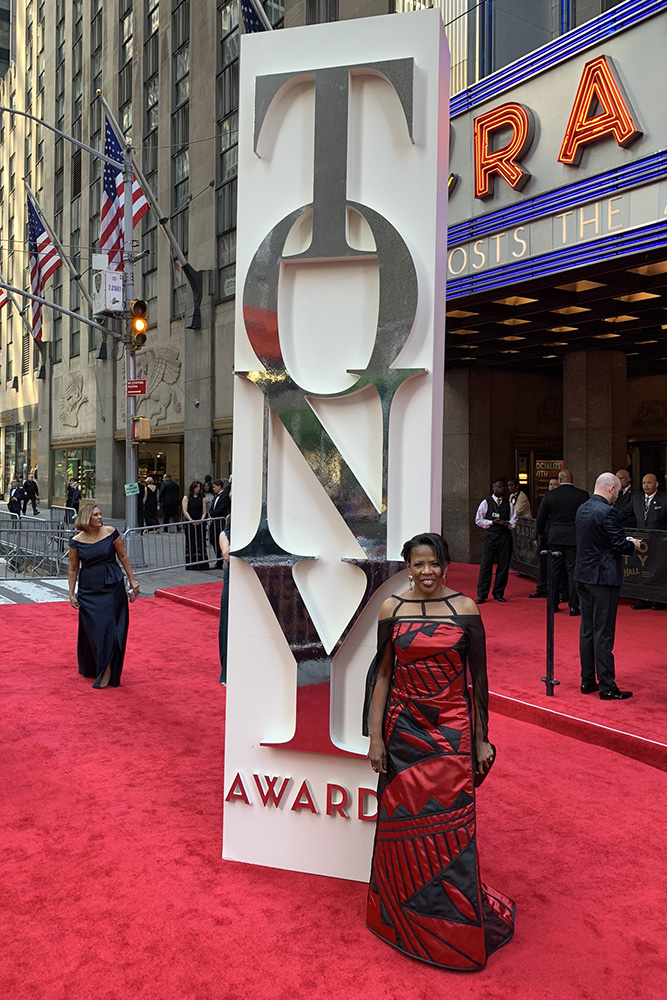 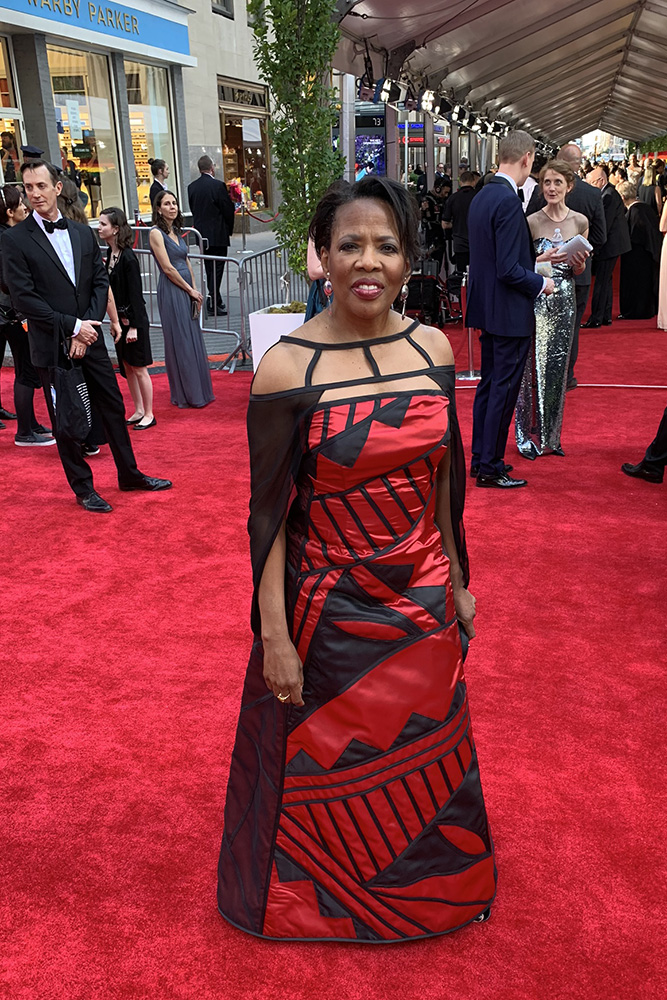