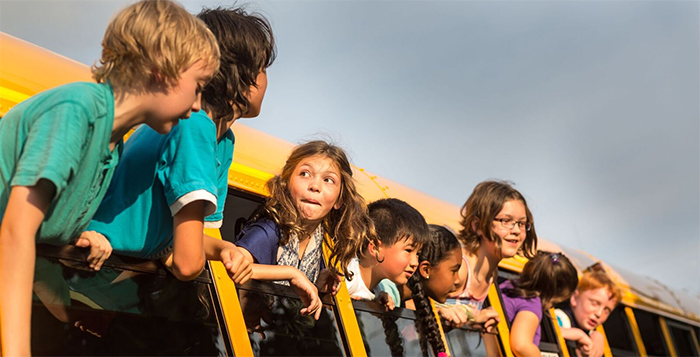 Soon, buses will be rumbling down Maricopa street,s and students will crowd sidewalks on their way to the first day of classes for the 2016-17 school year at district and charter schools.

Here’s what to expect: 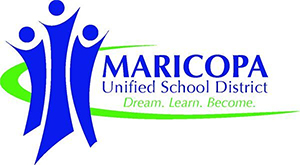 With school starting Aug. 8 for MUSD schools, some district-wide changes affecting students include an expansion of before and after-school programs at elementary schools and the district’s blended-learning program, Superintendent Steve Chestnut said.
[quote_box_right]MUSD school buses will transport 3,600 students to and from school each day this school year.  Keeping buses cool for the first month can be a challenge when temperatures exceed 100 degrees, particularly on the afternoon routes. All MUSD buses have air conditioning, but the air conditioning units are only designed to drop the temperature in the bus 10-15 degrees. MUSD does not provide water to students on buses. Parents are asked to provide a bottle of water for the bus ride home in the afternoons. Another option would be to provide a reusable container that students can fill with water before boarding the school bus. Parents and community members are reminded to exercise caution when driving near schools.[/quote_box_right] Blended-learning, which teaches students through a combination of laptop-based learning and traditional instruction, will expand its enrollment capacity at Maricopa High School, the middle schools and Santa Rosa Elementary School.

MUSD is expecting 6,500 students this school year. Registration information can be found on the district’s website or at each neighborhood school.

About 25 new staff members will be added across the district following voter approval of Proposition 123, which allows Arizona to tap into the State Land Trust to give K-12 schools $3.5 billion over 10 years.

Chestnut will also be continuing in his role as superintendent of the district through at least 2018. The MUSD Governing Board approved a two-year extension of his contract last year with an annual salary of $147,000.

A fifth college class through Central Arizona College is added with Biology 181, and each student will have advisory time. “It’s an opportunity to look at their four-year plan,” Myers said. “And it provides more opportunity for kids to connect with their advisers.”

Another new class being offering German, the first time MHS has had a foreign language other than Spanish, Myers said.

Maricopa Elementary will continue to work to instill good character habits in its students this year, Principal Jennifer Robinson said. MES teaches students character traits based on the popular book “7 Habits of Highly Effective People” each morning beginning with a daily reflection question, she said.

Maricopa Elementary will also be a national board development site for teachers to obtain certification and reflect on their teaching. The certification, Robinson said, is one of the highest a teacher can obtain.

At Pima Butte, Principal Randy Lazar said he’s looking forward to another year with a continued focus on science, technology and the arts. He added they are looking for volunteers to help around the school and at school events.

Pima Butte students have been focusing on developing character traits, including caring, which Lazar said he hopes to show with a food drive during Meet the Teacher Night on Aug. 4. Cans of food and non-perishable food items will be donated to the local food bank, F.O.R. Maricopa.

Saddleback plans to maintain the programs it’s been implementing in the past few years, which also include a focus on character development. “We believe that good character is one of the most valuable things our students should possess,” Principal Felicia Williams said in an email. “This seamlessly ties into parental involvement.”

Williams said Saddleback will continue with its mission of exposing students to technology throughout the day in the learning environment, and implementing its 21st Century Community Learning Center program in September.

Conley said she hopes to improve on communication this year at the school and to make Santa Cruz a better user of its technology. She’s excited about the growth Maricopa is experiencing this year with new families coming in. The school has also added a fourth-grade classroom.

Camino Montessori adds fifth and sixth grades this year following approval from the Arizona State Board for Charter Schools, said Judy Webster, founder and director of Camino Montessori. With the increase in enrollment, the school is also actively searching for land and financing for a new campus, Webster said.

Leading Edge is finishing construction on a two-story, 18-classroom building, including a gymnasium, on its campus to accommodate its growing enrollment. Principal Mat Reese expects 700 to 725 students this year, up from 430 last year.

The growth at the K-12 charter means the school will be nearly doubling its staff, including teachers, assistants and special education employees. Leading Edge is also be adopting a new curriculum, Reese said. School starts Aug. 9.

A new principal, Amy Sundeen, will be taking the reins at Legacy Traditional School for its 10th year in Maricopa. Sundeen said the new administrative team at the school has several years of experience in Maricopa, and the charter school plans to strengthen its sports programs and work to be more involved in the community.

The first day of school is Aug. 3. Back-to-School Night is Aug. 1. Legacy is also now a fixed stop on COMET, City of Maricopa Express Transit, so students that didn’t have transportation before can now use the bus, Sundeen said. 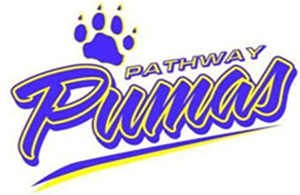 The charter school is expecting around 1,160 students this year, up from just below 1,000 last year, with students wait-listed to get enrolled. Sequoia Pathway will adopt a new math program for grades K through nine that is more aligned with AzMERIT, and it plans on increasing Advanced Placement class offerings.

On the athletic side, Sequoia Pathway will have 11-man football this year, a change from 8-man football, and the elementary school will offer intramural sports.

Its Meet the Teacher Night is scheduled for Aug. 4. School starts Aug. 8.