This is the second story of a four-part series on the crisis, care and prevention of opioid abuse, which was recently named an epidemic by the governor's office. 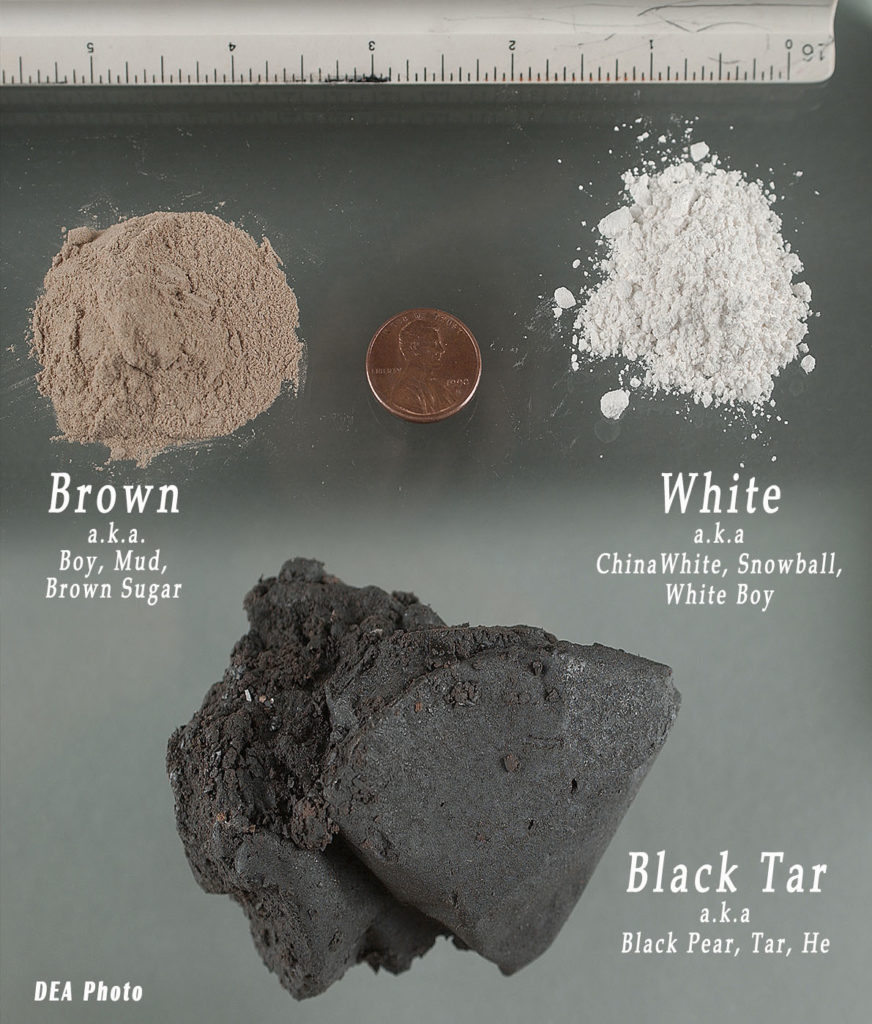 However, the recent spike in overdose numbers has been partly attributed to the sudden availability of lesser known though incredibly potent, synthetic opiates such as fentanyl and its exponentially stronger cousin carfentanil.

Carfentanil and its synthetic relatives are so powerful they have even been weaponized.

As another measurement, think about it like this. One milligram of carfentanil packs the strength of nearly 5 kilograms of heroin.

According to the DEA 2 milligrams of Fentanyl can be lethal, which means a dose of carfentanil not much bigger than a few grains of salt can prove deadly.

CBS News reported in August of 2017 that 18 members of a SWAT team in Pittsburgh Pennsylvania were hospitalized after conducting a drug raid during which they inhaled an “unknown airborne chemical substance” the U.S. Attorney’s office now believes to have been fentanyl.

Fentanyl and carfentanil are rarely marketed on the streets as themselves.

According to the DEA, they are often mixed or “cut” with heroin, typically in powder form, or other cutting agents to increase its potency or imitate heroin all together.

These drugs are also found in forms other than powders or pills. Lozenges, suckers and patches similar to a nicotine patch are also pharmaceutically manufactured. Though less common on the streets, these forms have been known to be “illegally diverted” from the pharmaceutical industry.

Carfentanil and its synthetic relatives are so powerful they have even been weaponized. In October of 2002, Russian military used an aerosol chemical agent, now proven to have contained carfentanil, against 40 or so Chechen terrorist who had taken more than 800 theater-goers hostage at a Moscow theater.

In a 2012 article published in the Oxford Journal of Analytical Toxicology, researchers claim to have found traces of the drug and its derivatives on the clothes and in urine samples of the hostages.

The article alleges 125 of the 129 hostages who died in the standoff perished as a result of the chemical agent.

Part 1: How the addiction starts

A+ Charter Schools to open Aug. 3 with virtual classes