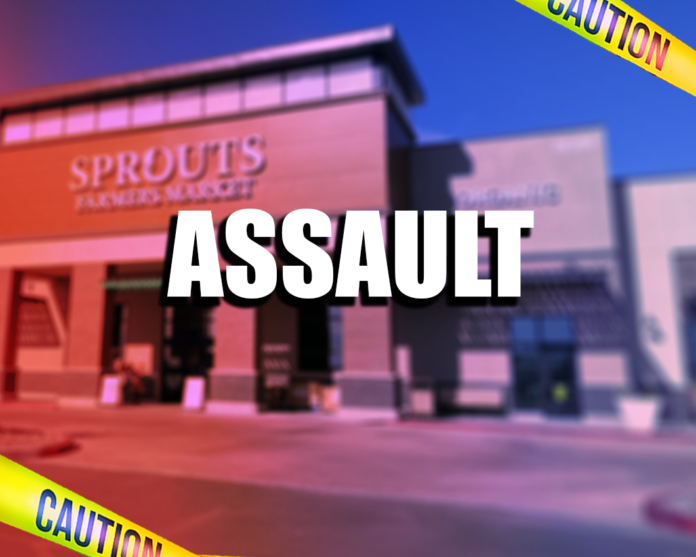 At about 7:10 p.m., Maricopa Police were dispatched to the Sprouts parking lot, 20300 N. John Wayne Pkwy., about a disturbance.

Upon officers’ arrival, they found a red truck and contacted Manley, who was standing over a male.

Manley told officers that the man had left a residence due to a verbal disagreement, and that she left to find him at Sprouts. Manly contacted the man, opened his driver-side door of the truck, stepped on the truck’s lift and put her arm inside the steering wheel so she would not fall out.

Manley then reached over the man to grab his Gatorade, opened the bottle and poured it on him because he blew smoke in her face. Officers observed a Gatorade bottlecap on the ground, and the bottle in the vehicle.

The man used his left leg to push Manley out of the vehicle. Manley used her right hand to begin “swinging” at him. Manley told officers that she believed she used open and closed hands when hitting the man.

Manley told officers that both she and the man pushed each other. No injuries were observed on Manley.

The man told officers that Manley poured Gatorade on him and punched him in the lip. Officers observed the man’s upper left lip was swollen and his clothing was wet.

Maricopa grad puts UofA on the scoreboard this season