The Sequoia Pathway volleyball team ended its regular season Thursday with a tough home win over Desert Heights 3-2. The victory put the girls’ record at 11-3 atop the Canyon Athletic Association’s Region 5 of Division 2.

Also in CAA play, Heritage-Maricopa is 1-9 after a Tuesday loss to Tri-City Christian. Heritage Academy has two games left on its schedule.

Maricopa High School’s team had its annual breast-cancer awareness night Thursday while losing to Gilbert 3-0. The Rams are 4-11 overall, 0-5 in the 5A San Tan region of Arizona Interscholastic Association.

The girls wore special pink uniform tops in a game marked by a lack of air conditioning in the gymnasium. MHS has four more games before the end of the season. 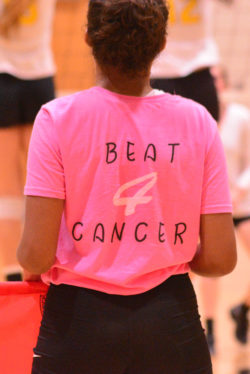 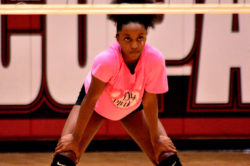 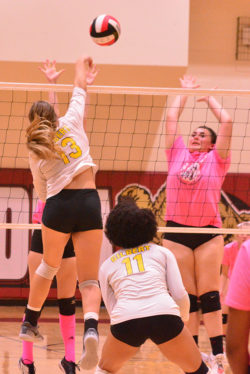 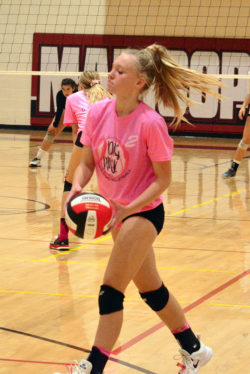 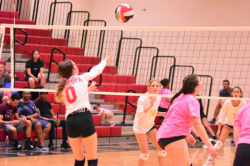 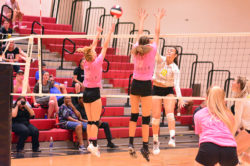 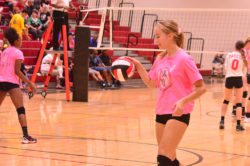 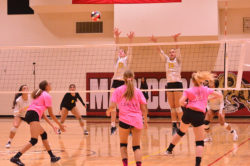 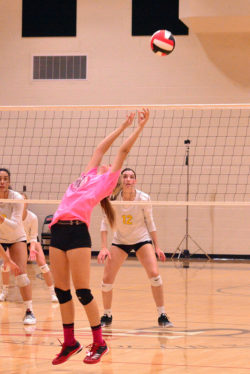 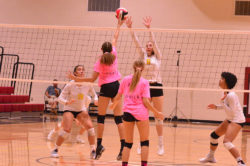 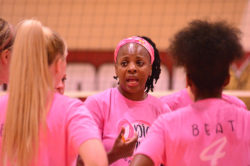 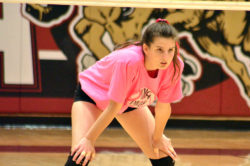 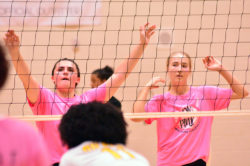 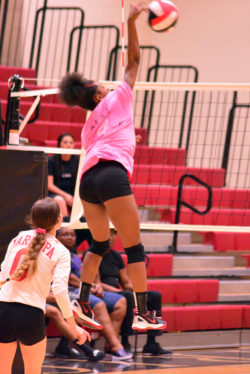 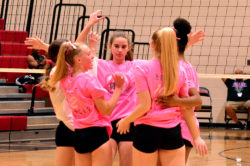 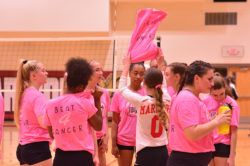 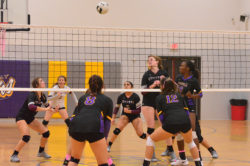 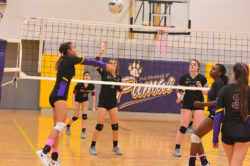 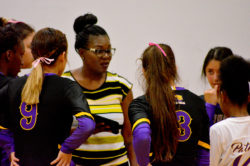 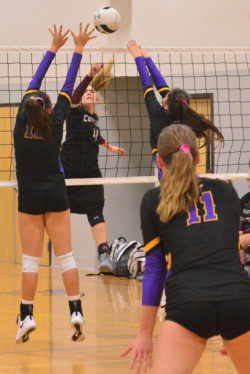 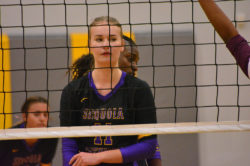 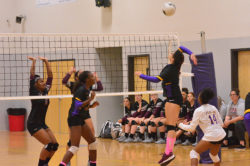 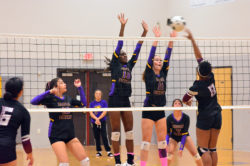 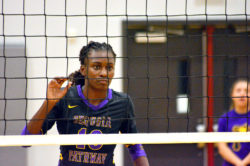 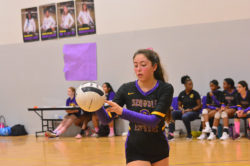 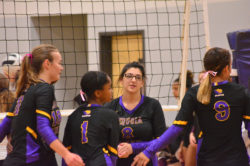