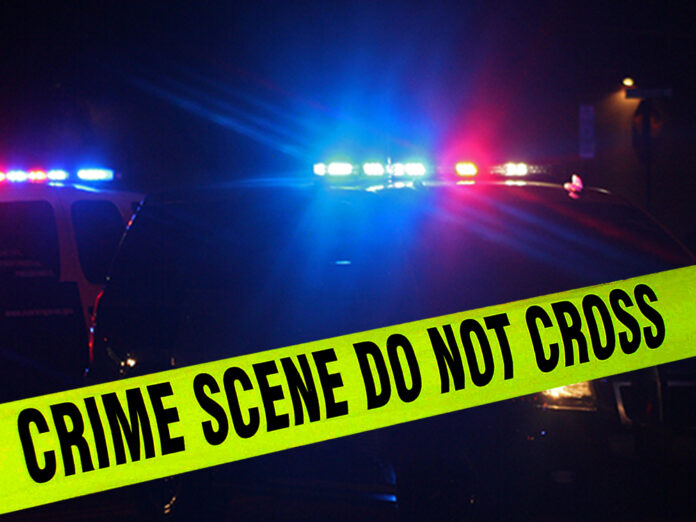 A man is accused of driving on West Maricopa-Casa Grande Highway in the wrong direction and illegally possessing a firearm on Sunday morning, police said.

According to police, Sebastian Navarette-Ramirez, 26, was booked into Pinal County Jail on suspicion of multiple charges: two counts of misconduct involving weapons, and one count each of possession of drug paraphernalia, aggravated DUI and driving with a suspended license. Navarette-Ramirez also had a post-adjudication warrant out for his arrest.

A background check on Navarette-Ramirez revealed that the man had a suspended license as of Dec. 24, 2018, due to failure to stop at a red light.

Navarette-Ramirez was processed for driving under the influence due to his wrong-way driving and admittance to drinking alcohol, smoking marijuana and using methamphetamine. The man provided a Preliminary Breath Test sample of .055, and was placed under arrest for aggravated DUI and driving with a suspended license.

According to police, during an inventory search of the vehicle officers located a Ruger SR9 firearm with one 9mm round, which officers said was “hidden” under the back seat. A small baggie of marijuana, an empty baggie and two digital scales were found in the center console.

Navarette-Ramirez was noted by police to be a convicted felon and a prohibited firearms possessor. The man completed a blood draw for the DUI process, and was booked on the five charges and warrant.