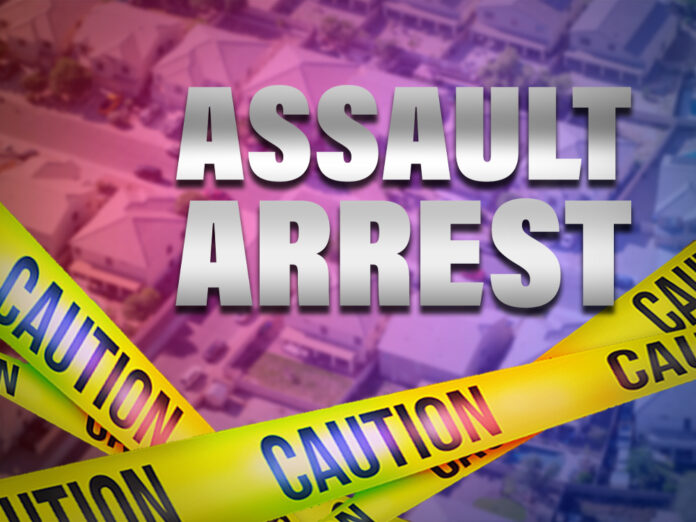 The boyfriend of a Maricopa woman was arrested early Monday morning after allegedly pulling her hair.

Kevon K. Clark, 24, was charged with assault and disorderly conduct in the late-night incident Sunday at a home on West Cypress Lane, police said.

Clark is accused of grabbing and pulling the back of her hair during an argument, police said. The woman did not have any visible injuries and declined medical treatment, according to a police report.

The woman and Clark have been dating for about two years and currently do not live together, police said.

Clark was booked Monday into the Pinal County Detention Center, where he was still being held Tuesday morning, according to online jail records.