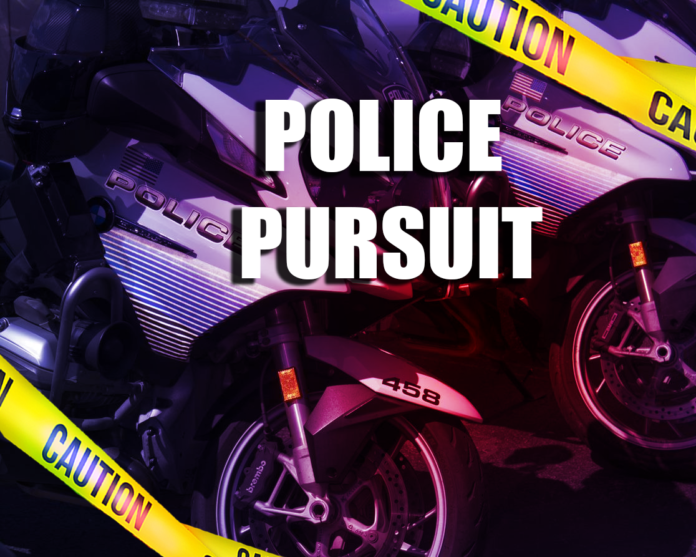 On January 21, a woman was arrested and charged after a short-lived pursuit, following an attempted traffic stop.

According to police documents, at 5:21p.m., on North Maricopa Road, a Maricopa Police Department officer attempted to conduct a traffic stop on a white truck for expired registration and multiple moving violations.

Allegedly, the vehicle fled from police by running a red light, running a stop sign, hopping a curb, and speeding at an excessive rate of speed almost causing two collisions.

The vehicle than began to smoke and shut down, the driver who later identified as Melissa A. Joseph, fled on foot, police say.

According to police documents, Joseph was caught after the foot pursuit through the neighborhood.

During the pursuit, an officer fell and injured his left knee, requiring him to get a magnetic resonance imaging (MRI.)

The passenger of the fleeing vehicle admitted to police that Joseph told her she was going flee from police and try to get away.

Joseph was then transported to the hospital for her injuries.

Joseph was arrested at Butterfield Parkway and West Edison Road at 5:25p.m., and charged with unlawful flight, resisting arrest, and two charges of endangerment, she was released, police say.