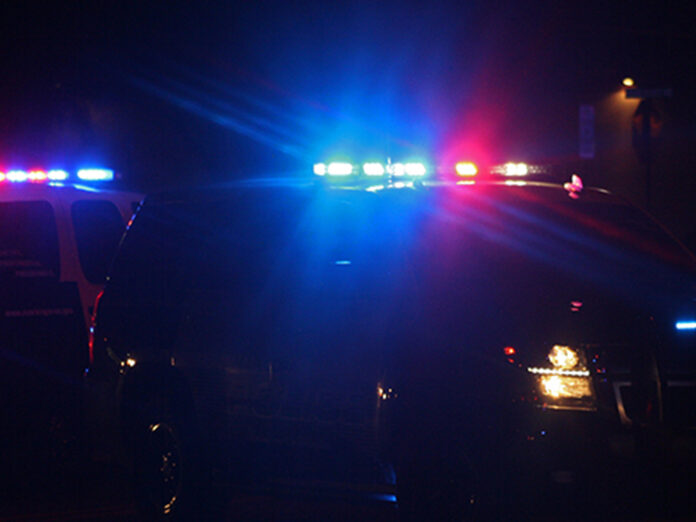 A man encountered by police threw his vehicle into reverse while parked at a QuikTrip gas pump, struck an occupied vehicle and fled south on State Route 347 at high speed, according to police.

Officers did not initiate a pursuit in the May 10 incident because the man had an “obvious disregard for the safety of others,” police said.

Police said they have prepared a probable cause statement for the driver, identified as Trevon D. Harlston, listing charges of unlawful flight, reckless driving, and hit and run of an attended vehicle.

At 11:40 p.m. that day, an officer attempted to contact Harlston, who was in his car at the gas pumps at QuikTrip, 20530 N. John Wayne Pkwy. The officer stopped his vehicle in front of Harlston’s vehicle and turned on his overhead lights. At that, Harlston reversed his vehicle around the gas pumps, striking an occupied vehicle, the probable cause statement.

Harlston then fled southbound on State Route 347 and was observed recklessly passing other vehicles while weaving between lanes, according to a police report.

Police initially contacted Harlston, the registered owner of the vehicle, because a records check showed three felony warrants in his name, all for unlawful flight, the probable cause statement said.