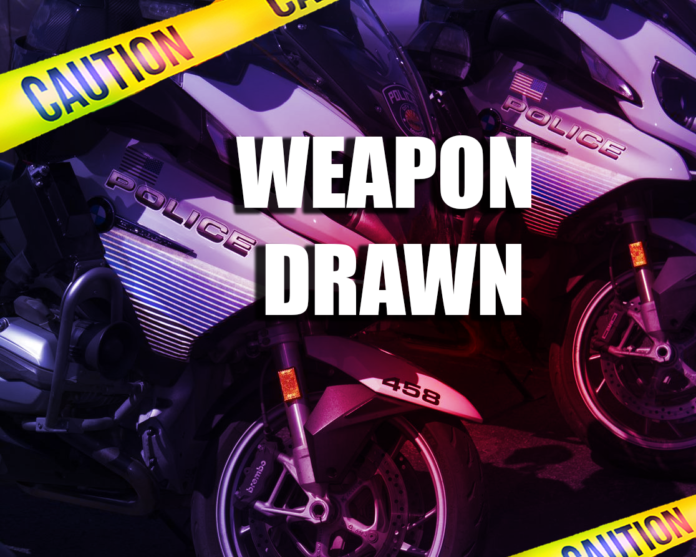 On January 12, A man was arrested and charged with allegedly pointing a gun at another driver on State Route 347.

According to eyewitness statements, the suspect, Brandon S. Willets, pointed a gun at them while they were driving.

According to the eyewitness statements, allegedly Willets had threatened and intimidated the witnesses, as the witnesses decided to lay their seats back as Willets passed them, in case he started shooting.

The witnesses had two young children in the vehicle at the time.

One of the witnesses told police that Willets had accessed the gun, which was black in color, from the passenger side of his car.

Willets was later arrested at 2:23 p.m. when police found a fully loaded black gun in his passenger side glove compartment.

Willets was booked into Pinal County Jail on charges of disorderly conduct, threats, and endangerment.