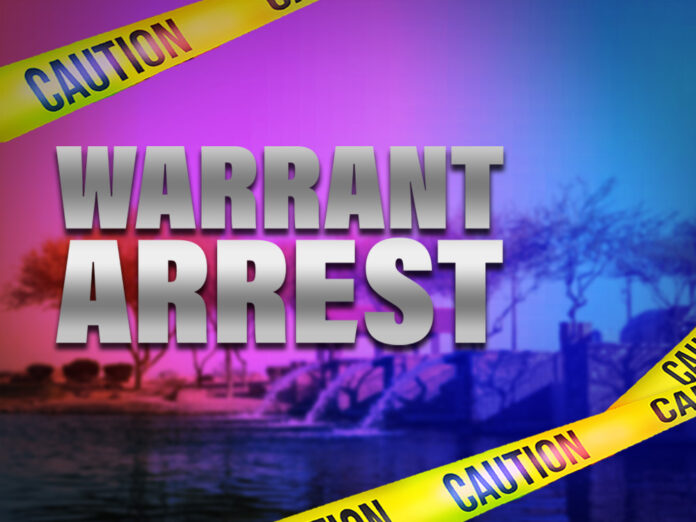 On Nov. 29, around 11:30 p.m. Maricopa police officers contacted a male suspect in the Ross parking lot who was identified as Figueroa through his Arizona ID card.

According to police documents, Figueroa had two valid warrants for his arrest, so police conducted a search.

During the search, police found a cellphone, wallet, lighter, vape pen, and a blue straw about two inches long.

Police documents stated that the straw is commonly used to smoke narcotics.

In the front pocket of the wallet, police found a two-inch folded square of tinfoil with a plastic bag containing two M30 pills behind it.

Figueroa told police that he did not have a prescription for the two M30 pills.

According to police documents, after testing the two pills, Arizona Department of Public Safety labs identified the pills stating that they contained a usable quantity of fluorofentanyl, a fentanyl mimetic substance, and tramadol, each a narcotic drug.