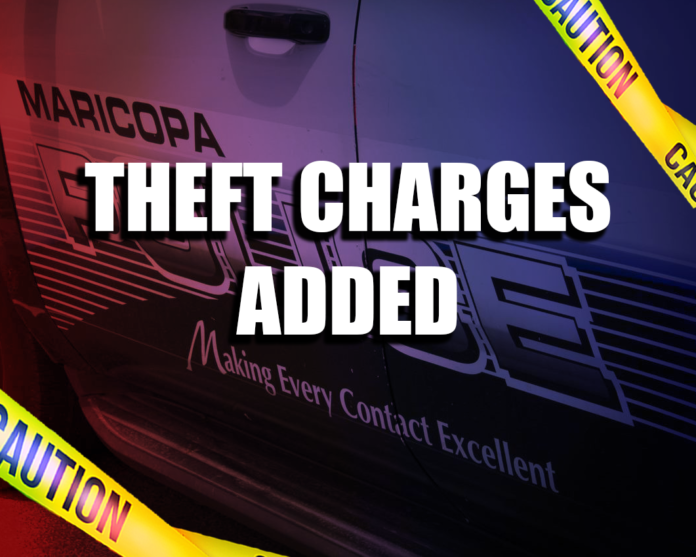 A Maricopa man has been charged with allegedly stealing his ex-girlfriend’s engagement ring and pawning it.

According to police documents, on January 20, the suspect, Jamaude T. Williamson, 45, was originally arrested and charged with assaulting his ex-girlfriend.

After Williamson’s arrest, additional charges were added, including trafficking stolen property and theft.

On Jan. 26, six days after Williamson’s arrest, his ex-girlfriend reported to police that her engagement ring was missing and told police that she believed Williamson had taken the ring while he was moving out.

According to a probable cause statement, the victim said that she bought the ring for about $3,000 after taxes.

After a search through an online database, police discovered that the ring was pawned by Williamson at Maricopa Jewelry and Pawn, located at 20800 North John Wayne Parkway Suite 109, on Jan. 18, two days before his arrest.

The database showed that Williamson received $400 for the ring, police say.