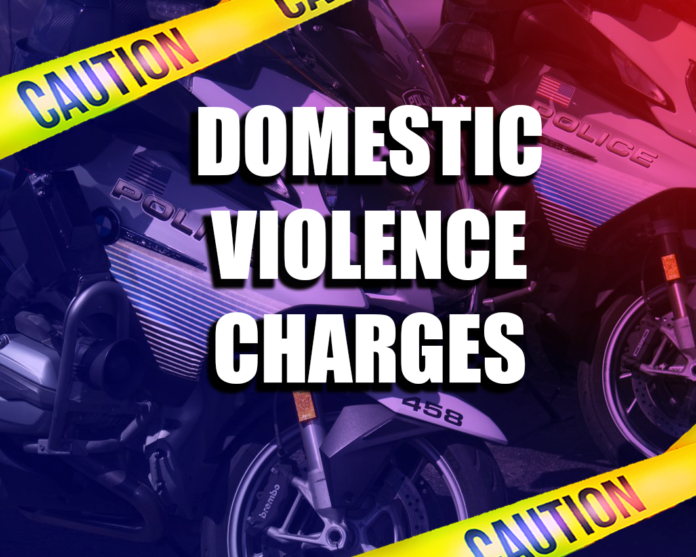 On March 13, a Maricopa woman was arrested and charged with assault after she accused her boyfriend of assaulting her.

At 2:24 a.m., police responded to a home in the Homestead neighborhood for a welfare check. The reporting caller told police that her niece, Deja B. Sargent, had been assaulted by her boyfriend.

When officers arrived on scene and spoke with Sargent, she said that her boyfriend had beat her at an unspecified location on W. Louis Johnson Dr., outside of Maricopa Police Department’s jurisdiction, police say.

According to police documents, Sargent then told officers that her boyfriend had assaulted her again at the intersection of W. Smith-Enke Rd. and N. Porter Rd. Police also said that Sargent had injuries to her head and face, consistent with an assault.

As police spoke with Sargent’s boyfriend, they noticed that there was a large difference in the stories, Sargent’s boyfriend told police that his girlfriend had attacked him at the location on W. Louis Johnson Dr. and had later attacked him inside his truck at the intersection at N. Porter Rd. Police also say that he had injuries on his face and neck area, consistent with an assault.

Officers spoke with a witness of the first incident, just south of the city, who told police that Sargent had attacked the victim, her boyfriend, first. The witness also stated that Sargent had struck the victim approximately 50 times in the face. 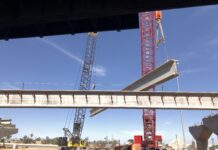 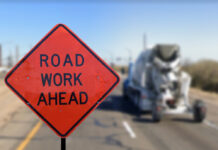