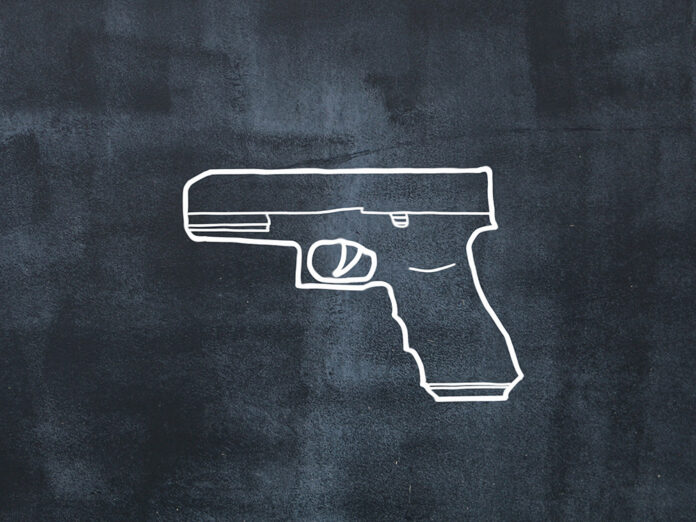 In the wake of the recent mass shooting in Uvalde, Texas, in which 19 grade-school children and two teachers were murdered by a gunman, our informal poll asked a question related to one suggested solution for dealing with gun violence at schools in this country.

In the days after the massacre at the Robb Elementary School, Republican officials in Texas and the U.S. congress sought to squelch discussion of gun safety legislation, instead resuscitating several ideas to halt future mass shootings, including the arming of teachers and administrators, increasing the number of police officers on school campuses and restricting the number of entrances to school buildings.

Supporters argue that teachers carrying guns would be able to defend against an armed attack — and perhaps limit the number of deaths.

Since the passing of the Gun-Free School Zones Act of 1990, it has been illegal for any unauthorized individual to knowingly possess a loaded or unsecured firearm in a school zone. Many opponents of arming teachers question whether schools would be any safer if educators were packing. Some worry about what could go wrong if educators were allowed to carry, including a student getting possession of a teacher’s gun or if teachers accidentally fire at an innocent bystander.

With all that in mind, we asked our readers, “Should teachers be able to possess firearms while on campus?”

The answer was a firm “yes.”

The poll drew 302 respondents. Nearly 60% (181 votes) said they believed teachers should be able to have a gun while on campus.