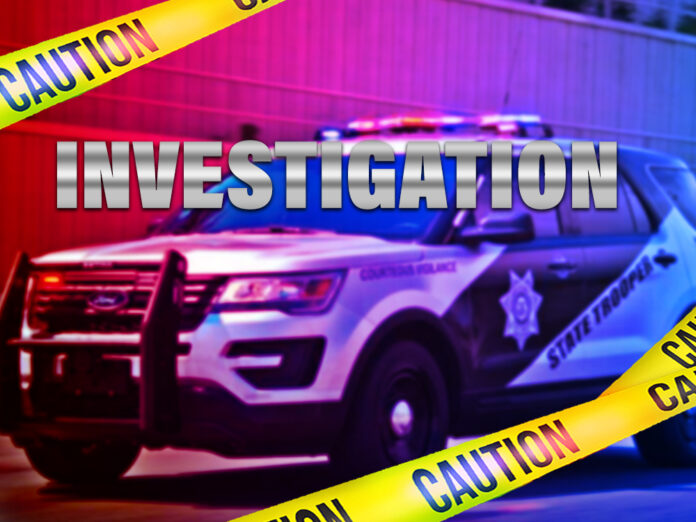 An investigation continues into a single-vehicle accident on State Route 347 Sunday afternoon that ejected a 3-year-old child from the vehicle.

Joseph Smith, 29, of Maricopa, was driving a small SUV on the two-lane highway near Riggs Road before he reportedly lost control, the vehicle going off the right shoulder of the road and rolling, according to Arizona Department of Public Safety spokesman Bart Graves.

“A 3-year-old female sustained minor injuries and was transported to a nearby hospital,” he said. “The driver of the vehicle was checked out at the hospital before being booked into the Pinal County Jail.”

Smith is charged with aggravated DUI with a passenger under the age of 15, child abuse, aggravated assault and endangerment, DPS said.

Further information will be provided as it becomes available.