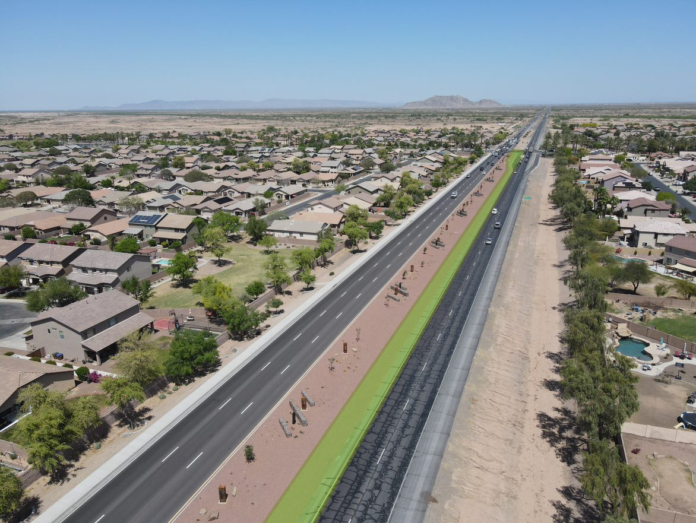 It takes something special to get more than 88 percent of Maricopans to agree on something.

But last week’s reader poll did just that, sort of.

“The Maricopa City Council voted to approve a project that would add lanes to John Wayne Parkway between Smith-Enke Road and the northern city limit. What do you think?” our informal poll asked.

More than 88 percent of the 471 respondents said they adding the lanes within Maricopa was important. There was some difference of opinion, however, on whether the project was worth the cost in time and headaches.

More than 67% of respondents answered: “Yes, it is needed. Another 21% said, “It is needed but not worth a year of construction traffic.” Nearly 8% – those who commute south for work? – said: “It is not needed.”

And, finally, nearly 4% said they were indifferent.

Traffic issues in Maricopa always stir passion and debate. The results of this poll seem to indicate that even those who agree the expansion is needed can’t agree on whether it is worth it or not. Stay tuned.