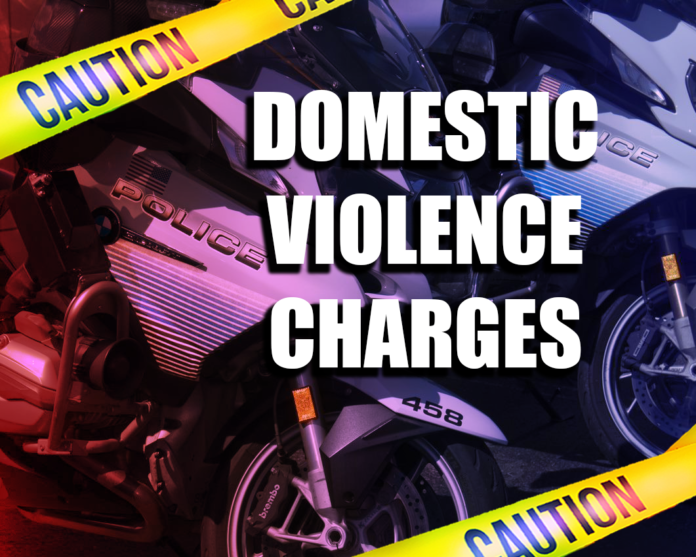 On February 3, a Maricopa man was arrested and charged after some inappropriate questions of his roommates led to an altercation.

The suspect, Kevin C. Mangola, 45, was arrested and charged with two counts of disorderly conduct and a charge of domestic violence.

Police added the domestic violence charge because Mangola stated that he lived at the residence for approximately six weeks.

At 10:25 p.m., police responded to the incident in the Rancho El Dorado neighborhood after a report of assault made by Mangola.

After police interviewed all the residents involved, they determined that Mangola had allegedly tried to enter the bedroom belonging to the owners of the home while they were sharing an intimate encounter.

According to police documents, Mangola was asking the couple inappropriate questions about the details about their encounter, all of which were statements confirmed by the homeowners and another roommate in the residence.

All three residents stated that Mangola had went outside.

It was stated that the male homeowner went outside asking him what was going on, and Mangola approached him and got in his face.

All three individuals stated that the male homeowner punched Mangola in the face after he perceived it as a threat, police say.