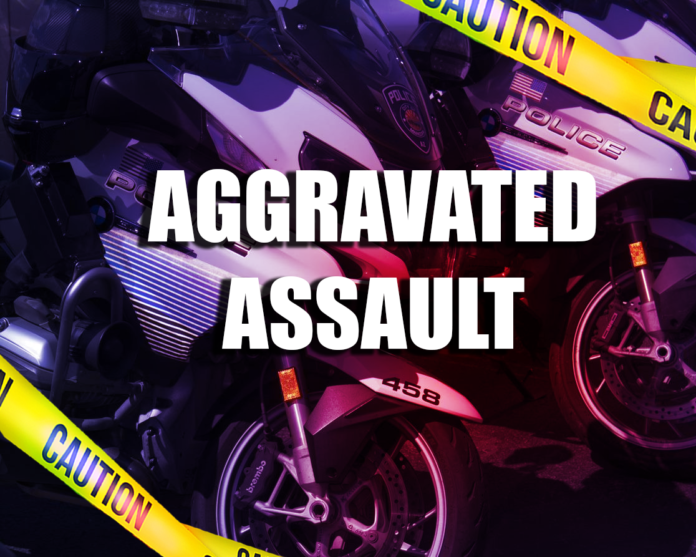 On January 20, police responded to a Senita home for a report of an aggravated assault.

Officers contacted the victim, who stated that her ex-boyfriend, Jamaude T. Williamson, had entered her residence, strangled her, and then left the residence.

According to police documents, the altercation took place in the master bedroom of the home, with the victim’s two children nearby.

Both children told police that they had seen parts of the altercation.

Williamson allegedly locked the bedroom door after entering, preventing the victim’s ability to leave the room.

When Williamson left the residence, he allegedly kicked the door leading to the garage, causing damage to the door.