The Maricopa Unified School District Governing Board honored members of the Maricopa High School football team who earned All-Section honors for the 2015 season, as well as the December Rotary Students of the Month.

In total, 11 members of the MHS football team were voted All-Section. Eight of the players were able to come to the meeting Wednesday night, and the Governing Board awarded them with a certificate of recognition.

“Not only did these kids do great things on the football field, but academically all these kids are very good students and good leaders around the school,” head coach Chris McDonald said. “They’re good ambassadors for this community and for this program, and I’m very proud of these guys. They did a good job of putting the school on the map.”

The board also heard presentation from Saddleback Elementary School and Desert Wind Middle School regarding their academic progress throughout the school year.

Saddleback has been hosting a grant-funded after-school program for the last two years. They have been able to bring over 120 students in that time and have three more years of grant funding left.

“We at Saddleback understand this is a patient process,” Saddleback sixth grade teacher Kevin Connell said. “It’s not a quick fix or a purchased packaged program. It’s based on establishing honest relationships developed over time.”

“I think what we have is an incredible pilot program in this district for blended learning,” Desert Wind Principal June Celaya said. “We get to see how kids can critically think and problem solve. I think it’s our job to stretch that and stretch them in their critical thinking.”

The board also made some adjustments to the wording for their evaluations and will vote to approve the new script at a later meeting.

There was some controversy over the board’s decision to adjust the 2016-17 school year schedule. See related story. 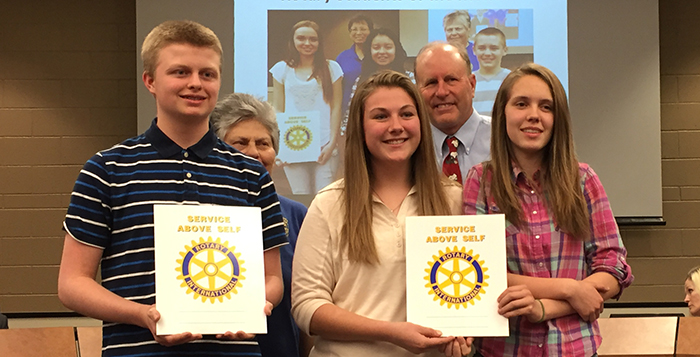 Maricopa High graduates have a window seat for Diploma Day