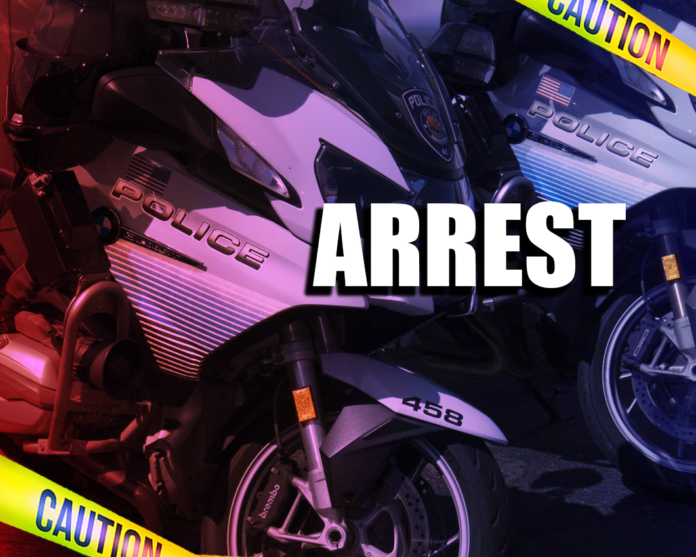 A man accused of shoplifting at Circle K ripped up a citation and asked to be arrested on Thursday night, police said.

Robert A. Lopez, 32, faces charges for both shoplifting and littering, the probable cause statement says.

According to police, officers were dispatched to the Circle K at 41433 W. Honeycutt Road at about 7:45 p.m. for a shoplifting incident. An employee at the gas station gave police a description of the suspect, later identified as Lopez, and the $7 of food items he was accused of shoplifting.

Officers located Lopez about a half mile west of the store, near Honeycutt Road’s intersection with Glennwilde Drive, police said, adding Lopez was positively matched as the suspect by description alongside surveillance footage.

According to the probable cause statement, officers issued Lopez a criminal citation for shoplifting. He subsequently walked away, ripped up the citation and threw the paper on the sidewalk. Lopez refused to pick it up and requested to be arrested.

Lopez’s wish was granted; he was arrested and booked into Pinal County Detention Center.