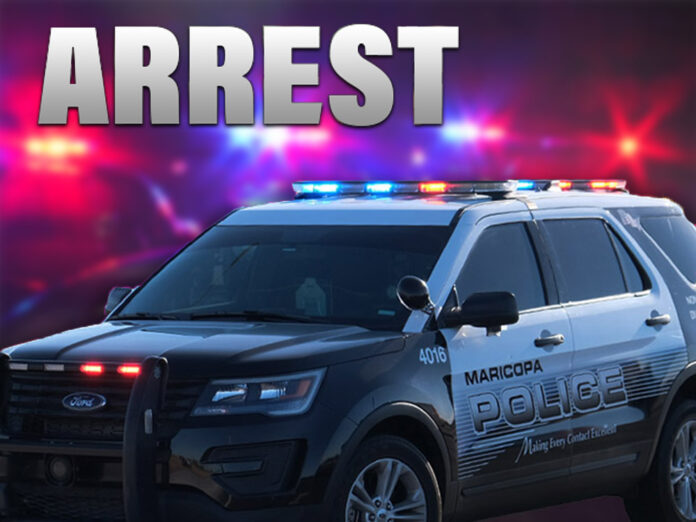 A local man is facing misconduct charges after his arrest Wednesday.

Around 2 a.m., Maricopa police were investigating a shoplifting incident that occurred at a local Circle K. Police arrived at Edwards Circle and contacted Sustaita through an open door of one of the homes.

Officers asked about two individuals possibly involved in the shoplifting that were currently in the residence and the vehicle parked out front. Sustiata told police the vehicle and everything in it belonged to him. He was confirmed as the registered owner, police said.

Inside the vehicle, a glass pipe was in plain view, according to the report. When asked about the pipe, Sustaita claimed it did not belong to him. Officers proceeded to search the vehicle and allegedly discovered burnt residue in the pipe along with a green bandana and another pipe in the center console.

A 9mm Cobra handgun with one round in the chamber was located under a pile of clothes under the passenger seat floorboard. Sustiata was confirmed to be a prohibited possessor, police said.

Sustiata was placed under arrest and booked into Pinal County Jail.