State Route 238 is closed in both directions at mile post 16 near Gila Bend, according to the Maricopa County Department of Transportation.

The cause of the closure is unknown at this time.

According to MCDOT spokesperson Tracy Ruth, the agency originally had hoped to reopen the road in time for the afternoon rush hour. In a subsequent conversation, however, she said the reopening will not occur until “later in the evening.”

Update: As of 10:49 p.m., State Route 238 has reopened and all barriers have been removed from the Smith-Enke Road intersection. 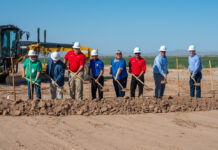 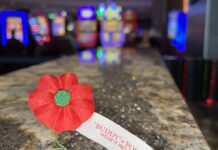