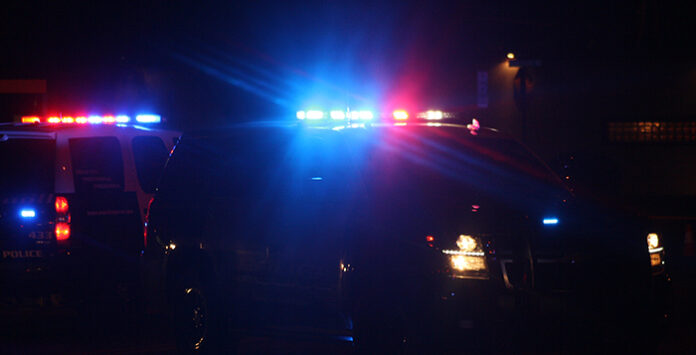 The victim in the fatal crash Saturday has been identified as Johnny Salsberry, who would have turned 19 on Thursday. His residence was in Maricopa, according to MPD

A 19-year-old man died in a crash on Maricopa-Casa Grande Highway overnight, according to Maricopa Police Department.

Emergency personnel were called at around 2:30 a.m. Saturday on a report of a car found off the eastbound lane of MCG Highway. The witnesses said the driver was not responsive and had severe injuries.

The driver was confirmed deceased at the scene. Police have not yet released the name of the driver.

The cause of the crash is not known. MPD is waiting for a determination if impairment was a factor.