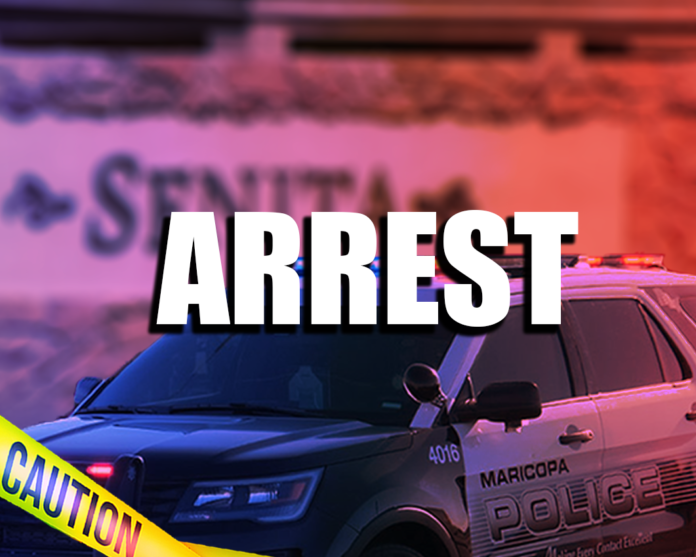 A man who became upset about a text on his girlfriend’s phone was arrested on suspicion of throwing the phone at her, according to Maricopa police.

At about 3:30 a.m. last Saturday, Maricopa police responded to a home in Senita on a report of a disturbance. They contacted a man, identified as Comer, who was leaving the property through the back gate, the probable-cause statement said.

The minor in the home reported he could hear Comer yelling and a sound that he thought was Comer punching something. The woman entered the minor’s room and used another cellphone to call police, officers said.

According to Maricopa police, the home is a rental. The woman estimated the damage to be more than $1,000.

Comer reportedly admitted to punching the walls, and yelling because he was upset.