A new eatery is making plans to open in Maricopa. 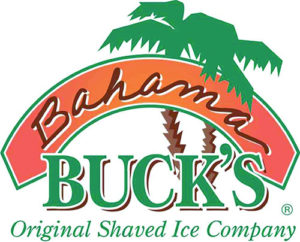 Bahama Buck’s, an expanding purveyor of shaved ice, smoothies and tropical-themed desserts, lists Maricopa as one of its “Coming Soon-ish” locations. The plan is in the early stages of development, possibly at The Wells near Walmart.

Founded by Blake Buchanan in Texas in 1990, the company has 111 stores in 12 states and Puerto Rico. Maricopa is among 18 more planned stores in Arizona.

Bahama Buck’s is a privately held franchise. Casa Grande is also on its list of planned stores.