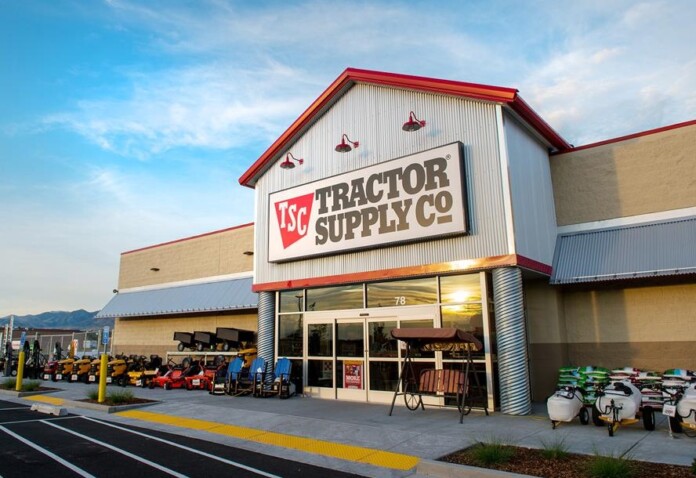 There has been recent widespread speculation on social media that the firm was planning the move.

The city official said the company, which has more than 1,900 locations nationwide, has made its initial submittals to the city and the initial review has been completed. Ace Hardware is the largest home-improvement retailer, followed by True Value, Home Depot, Tractor Supply and Lowe’s.

No location for the new retail outlet was initially available.