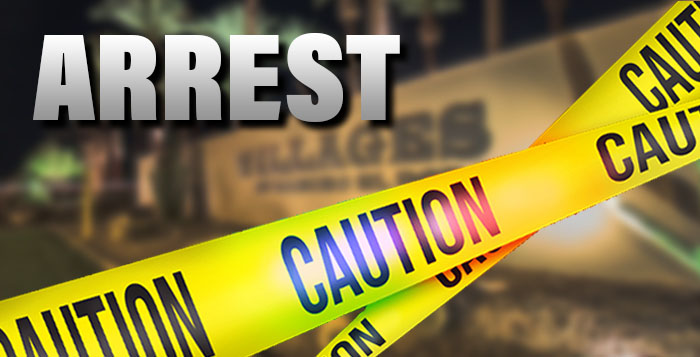 Hunter Mullenix, 19, was arrested Wednesday on expected charges of aggravated assault, disorderly conduct and criminal damage in the amount of approximately $5,000. Police initially described him as a juvenile.

Around 11 a.m. Maricopa police responded to a call involving an individual with a firearm on West Cydnee Drive in the Villages. Men in a 2004 Acura told police Mullenix came out of a house and shot through the windshield, striking a passenger seat where one of them was sitting. The driver stated it was his father’s car.

The man was uninjured from the shot, so they fled from the area and called MPD.

Not long after officers arrived on scene and set up a perimeter in the neighborhood, Mullenix and his girlfriend exited the residence. Mullenix walked directly to the police, who placed him under arrest and handcuffed him. No weapons were found on his person or anywhere outside the home, police reported.

Officers interviewed Mullenix’s girlfriend, who said she was taking a shower when she heard the gunshot. She said she witnessed Mullenix run back in the home and into the garage. Mullenix allegedly admitted to her that he did shoot the car.

In fear of her safety, the woman texted a friend to get her. She claimed Mullenix has anger issues. Hunter Mullenix was booked into Pinal County Jail.