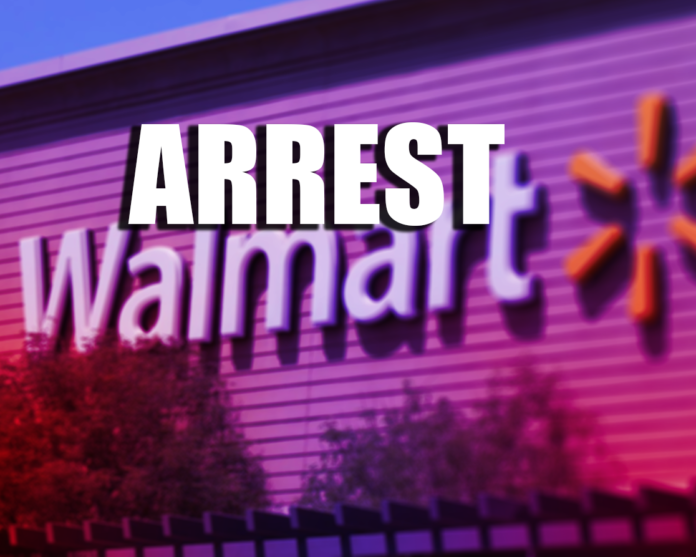 A man is accused of stealing a vehicle and possessing dangerous drugs, among a list of charges he faces as a result of an incident outside Walmart,  according to Maricopa Police.

Raymond C. Ross, 35, was booked into Pinal County Jail on suspicion of theft of means of transportation, child abuse, possession of dangerous drugs and possession of a narcotic, police said.

At about 6:20 p.m., officers were attempting to locate a black Lincoln MKZ that was reported as stolen. The MKZ soon was located via the city’s FLOCK notification system, according to the probable cause statement.

The FLOCK notification system is an automatic license–plate reading system that uses cameras around the city to allow law enforcement to get real-time information about the location of vehicles that are “flagged.”

The vehicle was found to be parked at Walmart, 41650 W. Maricopa-Casa Grande Hwy., with a woman and a minor inside.

Shortly after removing the woman and child from the vehicle, Ross, the woman’s boyfriend, exited Walmart and spoke with police.

Ross was questioned about how the vehicle came into the couple’s possession. Ross gave varying accounts.

Later, Ross admitted to officers that he obtained the vehicle from a friend named “Patrick.” Ross stated that Patrick was hired to steal the vehicle as a part of insurance fraud, police said.

During a search of the vehicle, officers found a small child’s backpack with diapers in it. Alongside the child’s bag, officers found a similar bag, which they say contained various pills, including M30 pills, a substance that officers believed to be crack cocaine and multiple other unidentified pills.

Officers confronted Ross about the bag, which he stated was a child’s bag that had two keys affixed that belonged to Ross, he acknowledged.