It’s not all about the President.

The 2020 election, besides having national, state and county races and issues at stake, also includes three seats on Maricopa City Council as well as the mayor’s office. The council seats up for election are currently occupied by Marvin Brown, Julia Gusse and Nancy Smith.

Beginning today, prospective candidates can pick up nomination papers from the City Clerk’s Office at City Hall, 39700 W. Civic Center Plaza. Nomination paperwork must be turned in between March 9 and April 6 to be on the ballot.

Tuesday, the city council passed a resolution officially setting the city election dates for next year. 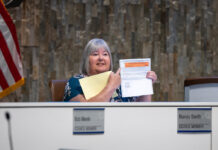 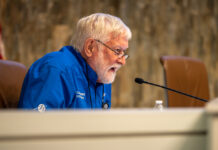