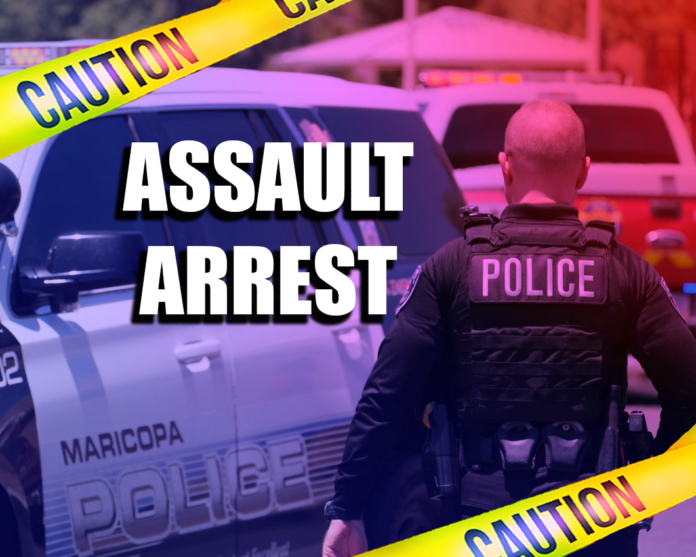 A woman was arrested Tuesday night after a causing a commotion at a Glennwilde home and breaking furniture during an argument with a family member, according to police.

According to a probable cause statement, police were summoned about 10:55 p.m. to a West Sussex Drive home for a report of a woman who had been drinking and causing an argument.

When the victim pushed Yim away, she allegedly began to break furniture and home décor, police said. Police reported the home was cluttered with broken chairs, glass and plates.

According to the probable cause statement, it was reported that Yim had picked up a piece of glass and began to cut her wrist, with officers observing “superficial cuts” on both wrists.

When Yim entered a vehicle, the victim “physically” removed her from the vehicle, police said.

Yim subsequently told officers she caused the disturbance and damaged the home, the probable cause statement said. She allegedly requested officers to take her into custody, police said.

Yim was arrested and booked into Pinal County Jail on the charges, according to police.