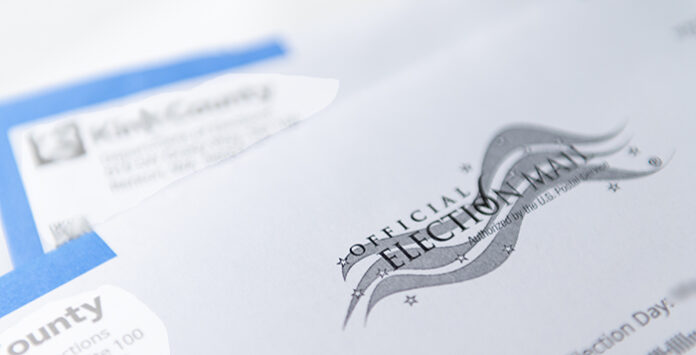 Some voters in the city limits of Maricopa may have received the wrong early-voting ballots for the primary election.

“I originally heard from a voter in Rancho Mirage, and we thought the problem was only there. However, by posting the notice a voter from Rancho El Dorado also has the same problem,” she stated.

The County Recorder’s Office believes the problem is limited. Recorder Virginia Ross has been in discussions with the Secretary of State’s office and the City of Maricopa to pinpoint the problem and come up with a solution for those who have received incorrect ballots.

The tell-tale sign of a wrong ballot for a resident of the city is no inclusion of the candidates for city council and mayor.