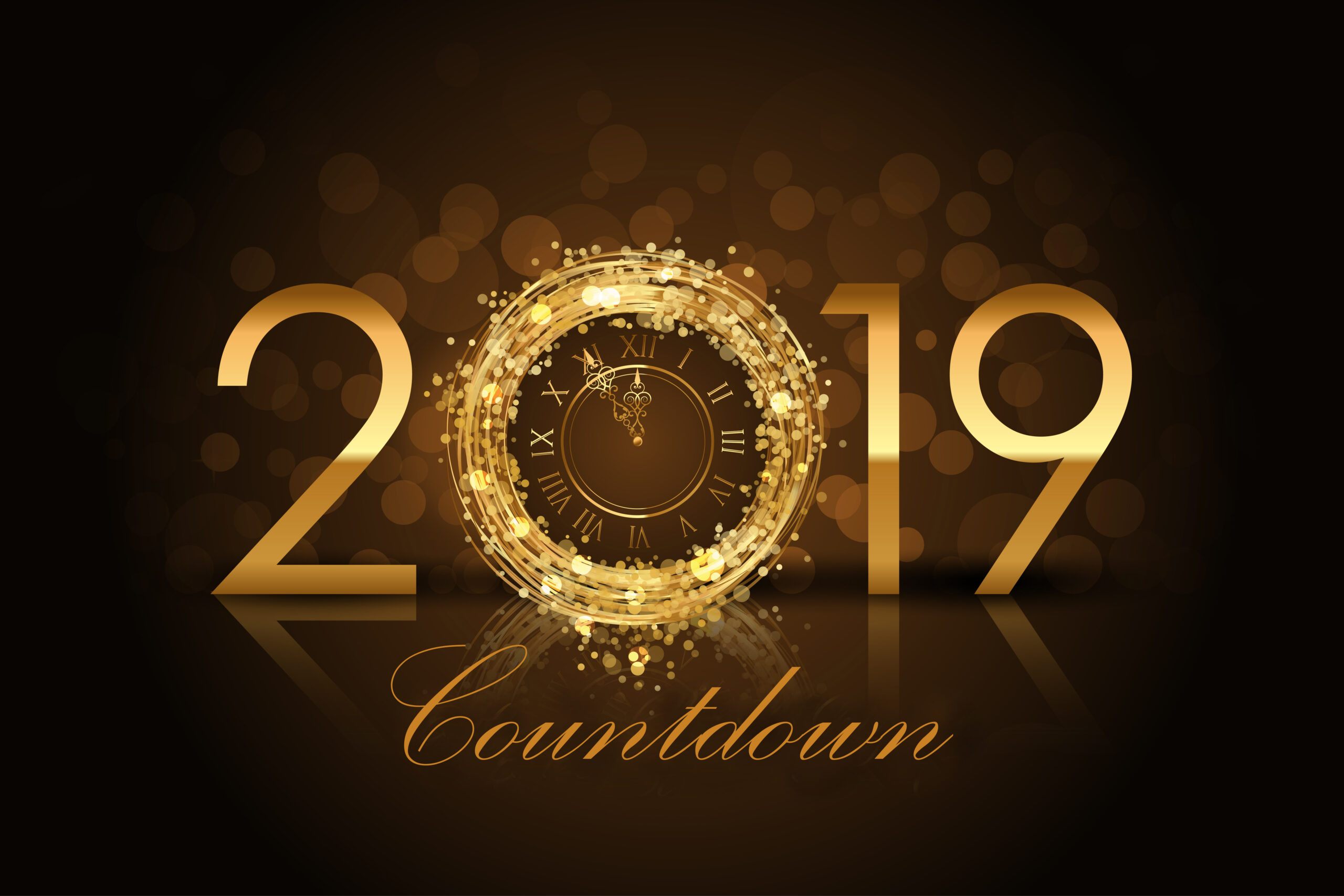 InMaricopa readers turned their attention to tragedy, transportation and economic development in 2018. Here are some of our most-read stories of the year:

10. In December, readers were outraged by details of child abuse accusations against a Maricopa couple. Describing being hit, taped and deprived of food and water as punishment, three children were removed from the home.

9. An August crash that killed Maricopan Johnnie Verdoza and another man on State Route 143 drew widespread attention for the alleged actions of others in the car, also from Maricopa, who reportedly hid the bodies and left. However, the unsustained accusation of hiding bodies was not ultimately among the charges by the Maricopa County Attorney’s Office against the driver. Manslaughter charges against Thomas Sikes, now 23, are still in Maricopa County Superior Court, with trial set for April. He is also charged with endangerment and leaving the scene of an accident involving death or injury.

8. Apex Motor Club and the City of Maricopa stuck to their guns in lawsuits filed over granting a use permit for the construction of a private race track on the west side of town. Apex finally broke ground on the complex in November.

7. Gone, gone, gone. Several structures bit the dust in the Heritage District in 2018. Most, like the Copa Center, the former county jail and F.O.R. Maricopa food bank, were taken down to make way for the overpass. Some homes were simply condemned as blight.

6. Readers were touched by the story of a Maricopa family seeking justice for a son killed by a hit-and-run driver in Phoenix in July. Though devastated by the loss of Joseph Schott, 27, mom Sue Ball was amazed at Maricopa’s “overabundance of love and support.”

5. Teachers found empowerment in 2018. Maricopa educators tentatively organized a non-disruptive walk-in and soon gained the courage to join a statewide walk-out that shut down some schools for several days during the state budget talks. It was all a battle for better funding of education, with mixed results.

4. Elections were mostly friendly at the local level, but Maricopa was no stranger to political divisiveness in the midterms. Republicans and Democrats, from constable to Congress, engaged in Maricopa town halls to debate hot-button issues. While District 11 remains legislatively Republican, state leadership will have a different look in 2019.

3. Transportation – from the overpass to a lingering lawsuit over the funding of roadway improvements – was catnip to Maricopa readers. Pinal County appealed a tax court decision that would undermine efforts to widen State Route 347, and construction work on the overpass project was beginning to have an impact on in-town traffic by year’s end.

2. The development of Edison Pointe south of Fry’s Marketplace had the keen interest of Maricopans, who wanted to know which businesses were opening and when. Ross, Goodwill, Planet Fitness, Dollar Tree, Dunkin Donuts, Burger King, WingStop and Wynn Nails & Hair were all completed and open in 2018, with more to come.

1. InMaricopa’s most-read story of the year involved the violent murder of a beloved resident and the subsequent arrest of her grandson as the main suspect. Vicky Ten Hoven died Jan. 28 at her home in Rancho El Dorado. With aid from other law enforcement agencies, Maricopa Police Department took custody of Marcos Martinez, who is being prosecuted for homicide.