Three years ago, Jason Plotke and Matt Williams came to Maricopa to look at land for a potential private racetrack.

Thursday, they broke ground on the $33 million project.

“We stood out here three years ago and saw some farmland, and here we are today building a racetrack,” Plotke said. “That’s pretty darn cool if you ask me.”

Two years ago, as Private Motorsports Group, they publicly announced their plans to build Apex Motor Club on 278 acres they purchased as Enterprise 238 LLC. On the northwest corner of State Route 238 and Ralston Road, the property was envisioned as a racetrack, clubhouse, garage condominium and karting complex at a cost of $33 million.

A year ago, Private Motorsports Group had a city use permit but was also battling two anti-Apex entities in the courts. One lawsuit reached the state Supreme Court, where it was denied. The second has had a petition pending before the Supreme Court since August.

The legal battle took a toll and was something “we weren’t sure we’d ever recover from,” Plotke said. “We weren’t sure if we’d be standing here.”

He and Williams were pleasantly surprised by the positive response they received from City Hall for the project from its conception.

“I think it was three years ago Jason and Matt came and sat down with me,” Mayor Christian Price said. “They said, ‘We have this idea and we want to talk to you about it. What do you think?’ And I kind of remember the cringing look on their faces as though they were going to get this, ‘I don’t think we want you here.’ I don’t know if I surprised them or not, but I said, ‘That’s a great idea. When are you starting? We can do that tomorrow.’ I think they laughed at me.”

Making clear he had no hand in bringing Apex to Maricopa, new City Manager Rick Horst said his staff would stay a step ahead of the developers to make sure all permitting is correct.

“I feel like this is a catalytic project,” Horst said. “I feel the need for speed.”

Plotke, who is president of Private Motorsports Group, said the plan is to open Apex “early next year.”

“It almost brings me tears to stand here with all of you and share this moment with all this going on,” Plotke said Thursday morning, gesturing at active dirt-moving equipment on the Apex site. “We’re not developers that are going to move on to the next city and sell this. We want to have our kids and their kids work here and have something that a lot of people can enjoy for a long period of time.

“We want to be a vibrant part of the community.” 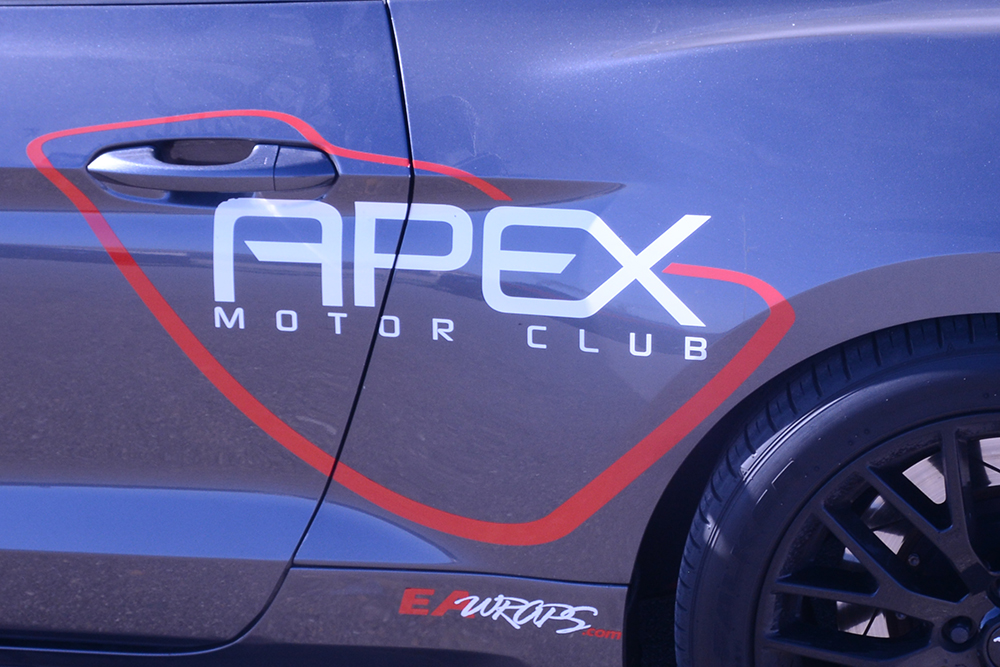 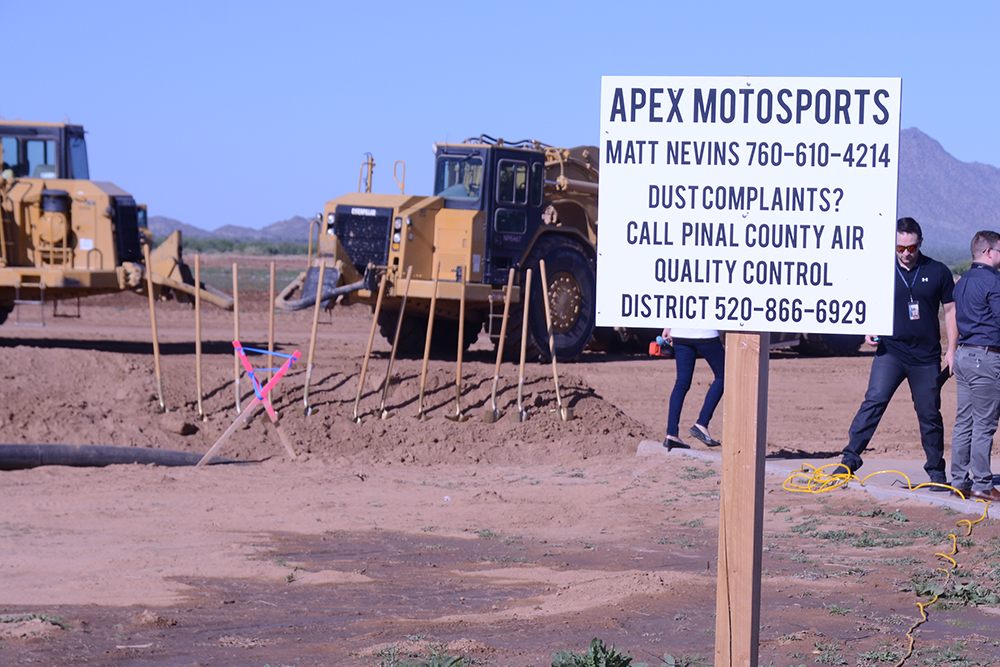 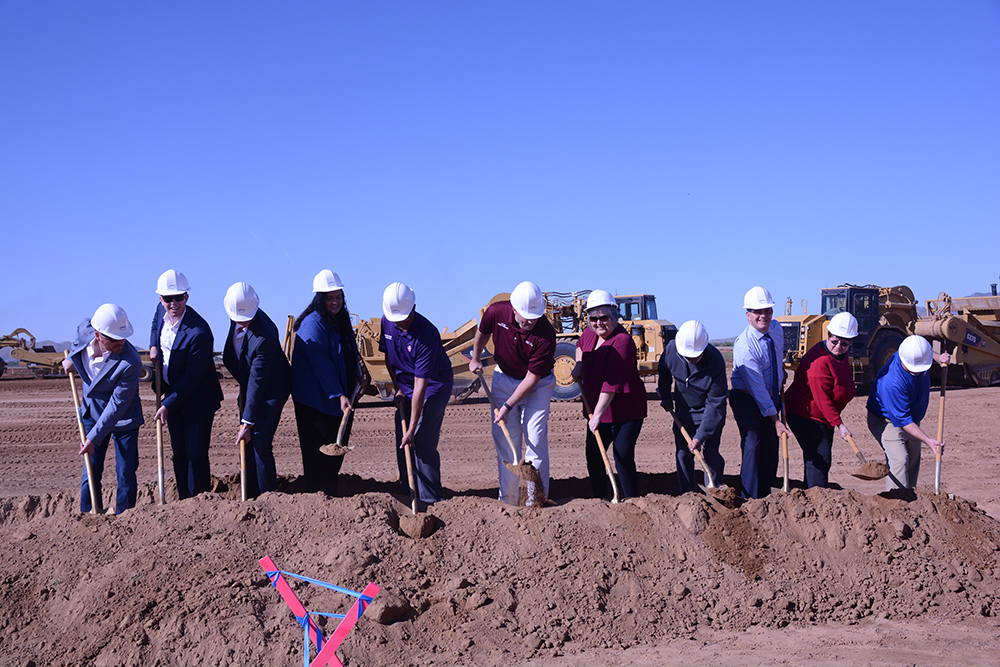 At Ross, crowd of shoppers finds sale is worth the waits