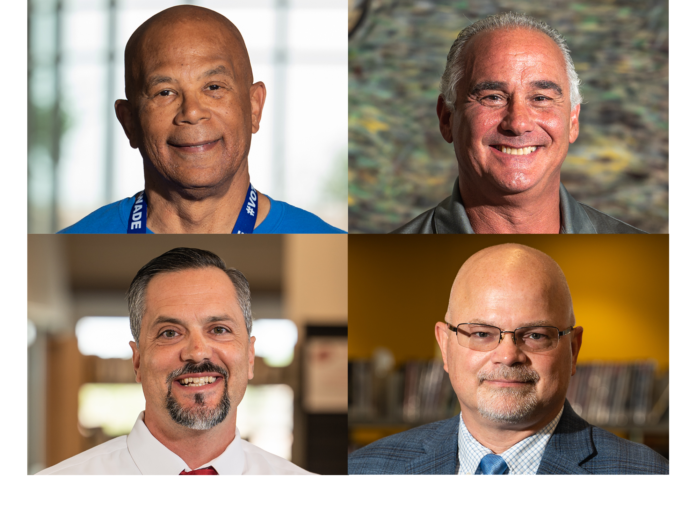 The next four years will be pivotal in the growth and development of Maricopa.

This year’s City Council election and the winners’ leadership on several core issues, including job creation, will help shape the city’s future.

Manfredi, the city’s interim mayor, is co-owner and advertising director of InMaricopa. Vitiello is the general manager for Kooline Plumbing. Wade is director of housing counseling services for Chicanos Por La Causa.

The primary will be held Aug. 2. Early voting begins Wednesday.

At a recent town hall at the Maricopa Library and Cultural Center the candidates discussed their vision for creating high-paying jobs in the city as an important lynchpin of economic development.

Jobs a necessity
There was consensus among the candidates that good-paying jobs are needed. There was also agreement that with the appointment of former Mayor Christian Price as president and CEO of the Maricopa Economic Development Alliance (MEDA) the city has an energetic cheerleader who will sell the benefits of doing business in Maricopa.

“I feel that’s an important aspect of job growth,” Wade said. “You have to have a strong, economic development department, which we do, and they work very hard to make sure that the places that are looking to employ people are interested in coming here.”

Vitiello said law enforcement is a pillar of economic growth.

While no candidate asserted they create jobs, Manfredi explained City Council sets the tone for business in Maricopa. He noted just four years ago, Maricopa had a reputation for being extremely difficult to deal with. City officials piled excessive regulations and permit reviews on business owners.

That’s not the case anymore, Manfredi said. It’s quite the opposite.

“I’ve pushed, and everybody has pushed, for us to get out of the way of small business,” Manfredi said. “And that leaves the small business with the ability to concentrate on growth and job creation, and not red tape and bureaucracy.” 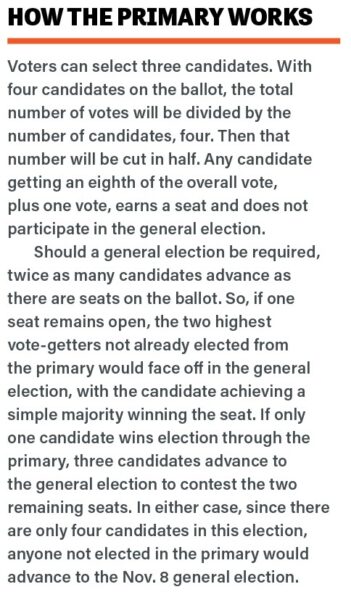 “I’ve worked with Exceptional Healthcare in building hospitals,” Vitiello added. “They’ve built 19 of them in Texas and they loved working with the staff here in Maricopa.”

Leach said better-paying jobs are a necessity in Maricopa, but more infrastructure is needed to help the process along.

“I think the first step is that land has to be zoned, which I think they might have some or not even any,” Leach said. “That’s the first step. The second step is to allow a company, a developer, to build a building that will attract those businesses. Because right now there’s nothing. There’s nothing here. You go up in the Valley in Chandler or Gilbert, they have buildings around and so they can ensure that it’s plug-and-play. We just have to do the inside and we’re done here.”

Manfredi said that while such projects are already popping up, such as Estrella Gin and Seven Ranches, more are necessary.

“What we need is light manufacturing and other types of careers in the city of Maricopa,” he added. “But that starts with getting places that are shovel-ready, so businesses can build and hit the ground running.”

This content was first published in the July edition of InMaricopa magazine.

Manfredi, is co-owner and advertising director of InMaricopa. 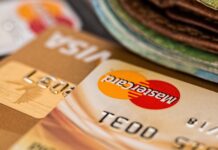 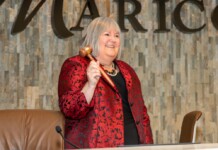 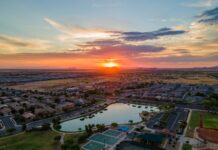 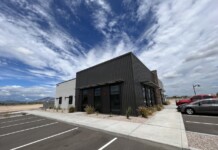